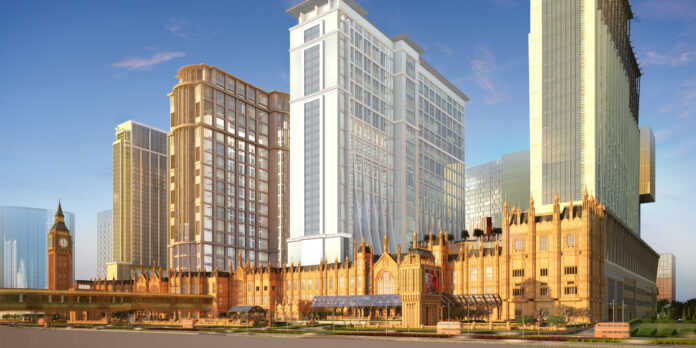 The London-themed resort is a revamp of Sands Cotai Central, which sits across the road from sister resorts, The Venetian and The Parisian. The company began accepting hotel bookings from mid-December and accepted the first guests from Jan. 22nd. It plans an official ceremony in early February.

It also adds dining options from British chefs, such as Gordon Ramsey, as well as new MICE space, with a 6,000-seat arena.