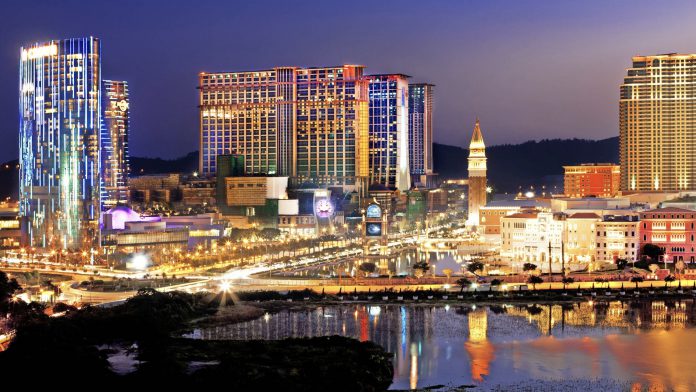 Inward direct investment in the Gaming sector declined by 30.1% to MOP 126.77 billion year-on-year, according to figures released on Friday.

The Statistics and Census Service (DSEC) indicated that the stock of inward direct investment in Macao totalled MOP 300.20 billion at the end of 2020, down by 14.5% year-on-year.

As regards immediate source of investment, Hong Kong and the Cayman Islands were the two major sources of investment.

As at the end of 2020, stock of inward direct investment from Hong Kong decreased by 5.3% year-on-year to MOP 84.06 billion, while investment stock from the Cayman Islands dropped by 12.9% to MOP 69.74 billion.

Analysed by industry, inward direct investment stock in Financial Activities increased by 4.6% year-on-year to MOP 86.88 billion, whereas that in the Gaming sector declined by 30.1% to MOP 126.77 billion.

In 2020, inward direct investment in Macao recorded an outflow of MOP 57.48 billion, mainly due to a loss sustained by the gaming enterprises.

Analysed by industry of Macao enterprises, the stock of outward direct investment made by enterprises engaged in Real Estate Development, Leasing & Sale Activities and the Wholesale & Retail sector increased by 67.0% and 14.2% to MOP 27.27 billion and MOP 12.30 billion respectively.