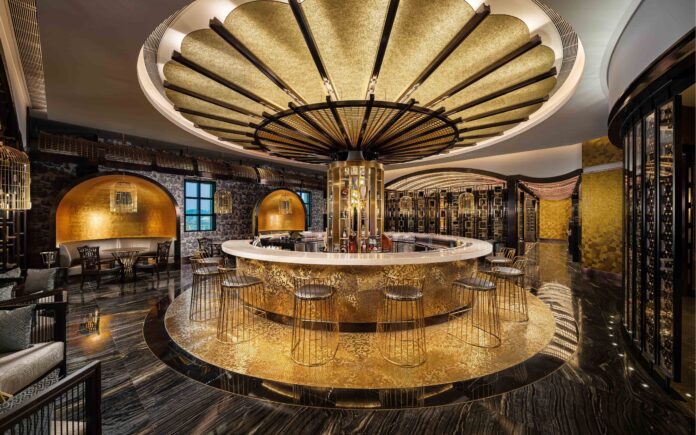 The Kitchen was also bestowed the Best Award for Excellence for the 14th year running, securing SJM’s incontestable leadership in the fine dining scene. Ninety-seven restaurants worldwide hold the highest honor Grand Award in 2022, and only four restaurants from Asia made the list with two from SJM, and one being L’Atelier de Joël Robuchon in Hong Kong under SJM’s parent company STDM.

The exceptional restaurants Palace Garden and Mesa at the Grand Lisboa Palace Resort were awarded Wine Spectator’s Best Award of Excellence in their opening year, on the strength of their wine lists and gastronomic prowess.

Daisy Ho, Chairman of the Board of Directors of SJM, remarked, “Receiving these accolades from Wine Spectator not only proves our relentless pursuit of unmatched quality but our commitment towards sustainability. SJM offers the largest selection of wines in Asia, which includes close to 17,900 labels and over 500,000 bottles of vintage sourced worldwide, bearing testament to Macau’s signature as a UNESCO Creative City of Gastronomy. We have also introduced wines organically produced with sustainable farming practices showcasing our conservation efforts.”

Wine Spectator Grand Award is the highest honor for destinations that exhibit uncompromising devotion to the quality of their wine programs, which typically feature 1,000 or more selections, excellent harmony with the menu, and superior service.