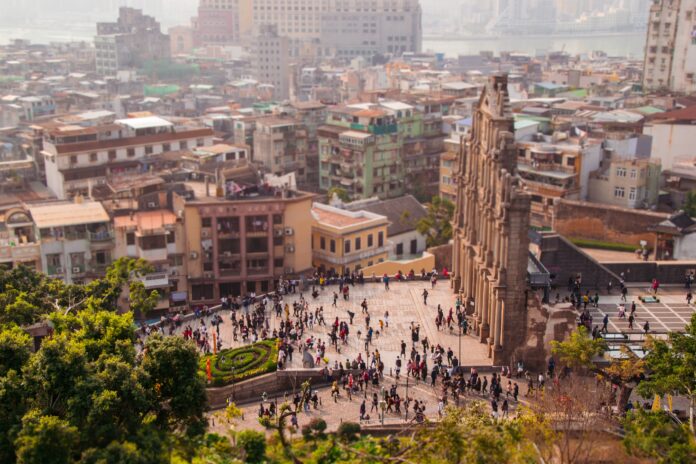 Macau’s gross gambling revenue jumped 29 percent in July from the prior months as travel restrictions with neighbouring Guangdong were eased.

According to figures from the Gaming Inspection and Coordination Bureau (DICJ), the total for the month was MOP8.44 billion ($1.05 billion), up from MOP6.53 billion the prior month. The figure was 528 percent higher than July, 2020.

Cumulatively for the year, GGR now stands at MOP57.4 billion, almost 64 percent higher than in 2020.

June was the weakest month this year for Macau’s gaming revenue as restrictions were reimposed following Covid clusters in Guangdong, the city’s biggest source market.

Visitation during that month was down 39 percent compared with May, which had also been boosted by the five-day Golden Week holiday.

Analysts are expecting GGR to improve in the second half of the year as the Covid situation is brought under control and vaccination rates climb, however it has been a slower-than-expected recovery and subject to setbacks at the pandemic continues.

Last week, authorities mandated that all air travellers arriving in Macau from July 31st onwards will be required to present a negative nucleic acid test taken within 48 hours of their departure due an outbreak in Nanjing.

Health authorities also appealed to Macau residents to avoid travelling outside the SAR. In addition, some 100 people who had travelled to the city of Jiangjiajie, in Hunan after July 17th, and returned to Macau are now to be placed under quarantine. Authorities have further expanded the scope of cities and regions they’re classifying as medium- or high-risk – with arrivals from those regions to be placed in 14-day quarantine.