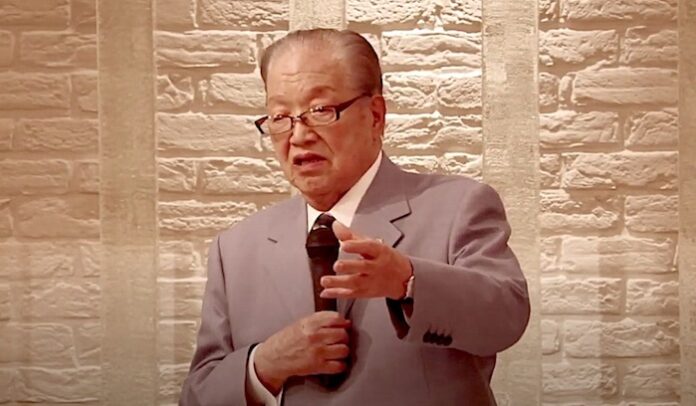 Ahead of the August 22 mayoral election, various anti-casino forces are laying the groundwork both to support a mayoral candidate who will pull the plug on the Yokohama IR development and to launch a new lawsuit to harass and delay the project.

Fujiki used the inaugural conference—attended by a high-powered audience of about 150 local dignitaries and others—to level a direct attack on pro-IR Prime Minister Yoshihide Suga, essentially arguing that the Japanese leader has sold out and betrayed the people through the IR development initiative, something which he attributes to the fact that Suga is not a “real” man of Yokohama (the prime minister grew up in Yokohama but his origins are in the northern prefecture of Akita).

It should be noted that Fujiki is not an ordinary opposition figure, but a key conservative powerbroker who helped build the prime minister’s earlier career, as well as that of Mayor Fumiko Hayashi.

Fujiki also used the occasion to lay into the prime minister over the Tokyo Olympics, declaring that Suga was acting “not Japanese” by trying to hold the Games in the midst of a pandemic and had “abandoned his duty to protect the lives of the Japanese people.”

The next large event of the new Yokohama Future Concept Conference is expected to be held in mid-July, and will likely serve to rally support for the selected anti-casino mayoral candidate. Even with the main candidate’s identity not yet known, the campaign’s support network is under construction.

Another local anti-casino group, the Kanagawa Citizens Ombudsman, is taking another approach, renewing its demand that the Yamashita Wharf location not be leased by the city to an IR operator, claiming that it would be a violation of the public welfare and therefore inadmissible. They are calling for a citizens’ audit of the location, and if this is rejected are planning to file a lawsuit against the city government.

Finally, it should be noted that the anti-casino opposition does not entirely have the field to itself. This week Yokohama Chamber of Commerce and Industry Chairman Takashi Ueno reiterated his support for IR development, describing it as vital for the future economy of the city. His business organization plans to support a pro-IR mayoral candidate, whether it be incumbent Hayashi or an alternative.