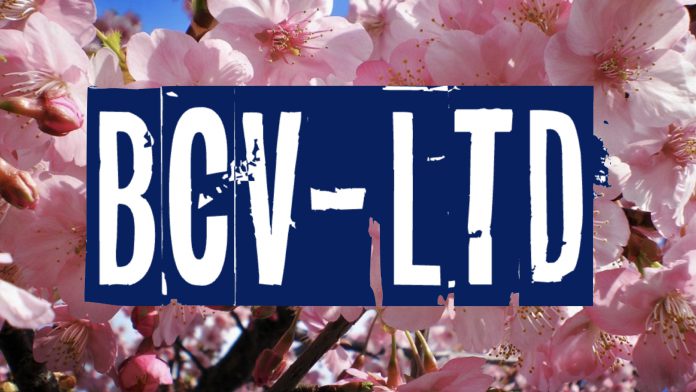 With their large development areas and “room for interpretation” of the 3% rule provided in the latest regulation draft, Japan’s casinos “may end up as some of the largest in the world,” according to the latest analysis of Joji Kokuryo, managing director of the Tokyo-based gaming consultancy Bay City Ventures.

The soon-to-be released report is titled “Japan Casino Operation Regulation Highlights,” and as that title suggests, it is a review of what Kokuryo finds to be the most salient points about the first set of draft IR regulations issued by the Japan Casino Regulatory Commission (JCRC) on April 2.

Returning to the casino floor, Kokuryo adds, “From a gaming operator point of view, they will at least be sure to have a very large canvas… The gaming content allowed to be played is a basic mix that should be able to cater to players from the East and West. However, it is unclear if or how Japan will end up as a viable VIP market, and this will be dependent on the IR operator that takes the [reins] of the casino and the further interpretation of laws and regulations.”

Among the other issues he highlights is the scheme for loans to casino customers, likely to become an enduring source of controversy in Japan.

Kokuryo explains that “Japanese locals and foreign passport holders with an address in Japan must be able to deposit [JPY10,000,000 (US$92,600)] in the casino operator’s bank account to be eligible for loans from the casino. The minimum required information to be reviewed for a repayment capacity check are, A) annual income, B) amount of savings, C) debts relating to casinos, and D) other debts.”

The document concludes that “the regulation draft released by the Japan Casino Regulatory Commission is the first step in what will be a long process in getting to a final regulatory framework for gaming in Japan. While there are still many points that will need further clarification, the country will learn and adapt from the actual operation of casinos and the IRs.”