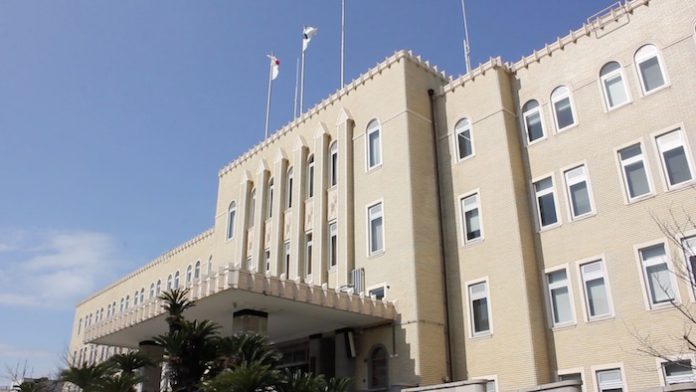 The reactions of the various local governments to the nine-month delay in the national IR development timeline was instructive.

On the one hand, you had the Osaka leaders describing the delay as both “reasonable” and even “welcome,” while on the other hand, in the prefecture next door, Wakayama Governor Yoshinobu Nisaka denounced the schedule change in strong terms, saying, “I am very dissatisfied and this is quite regrettable as the prefecture worked as hard as we could to meet the national government’s original schedule.”

There are a variety of factors that may have shaped these disparate responses, but the one we will focus on here regards the sources of the prefectural leaders’ information.

Governor Nisaka has effectively admitted through his response that he made a mistake. Even amidst all of the uncertainty of this most unusual year, Wakayama had apparently continued to take its cues from the central government in Tokyo.

Was there any lessening of the government’s commitment to IR development? No. Was the central government planning to delay the application period? No.

It’s safe to assume that the Wakayama government diligently sounded out their contacts in Tokyo at every stage and were repeatedly assured that there was no change in the upcoming plans. Nisaka’s angry and very public response demonstrates that he feels a sense of betrayal about being misled.

How very different was the response of the Osaka leaders, who essentially just shrugged about the delay in the national timeline, and clearly anticipated that it was inevitable. They were pleased that a new plan—a more credible plan—was now on the table.

Part of what accounts for the difference is that Osaka leaders clearly have a more global vision than the Wakayama governor. Instead of looking to Tokyo to interpret reality for them, they took a more comprehensive view, seeing the deep effects of the Covid-19 pandemic around the world. The Osaka leaders were probably also in communication with MGM Resorts and the Orix Corporation, the only bidders for the Yumeshima site, and better understood the financial challenges that these firms have been facing this year.

By contrast, Wakayama has been proceeding this year with a nearly reckless inattention to the needs of the interested operators. Both Groupe Lucien Barrière and Bloomberry Resorts, which had been working patiently for many months to build their links with the local community, were effectively pushed aside because of the inflexible timeline that Wakayama imposed, ignoring the fact that their company executives at the time couldn’t even leave their homes due to pandemic lockdowns.

In the end, only the Suncity Group, which has arisen from Macau’s junket industry, and the Clairvest Group of Canada were able to keep their foot in the door. One suspects that neither firm is really able to give the Wakayama authorities the global perspective that MGM and Orix might have been able to transmit to Osaka.

Taking the lesson even further, we come to a point we’ve had to underline again and again; which is that for Japan to be successful in the competitive and often difficult IR industry, it simply will not be sufficient to maintain the parochial, Japan-focused outlook that is so common in this country. Like the good example of the Osaka leaders in this case, local leaders who want to host IRs will need to turn their eyes to the wider Asian region and beyond if they hope to draw in those massive foreign tourist revenues that are dancing in their minds.

Each local government hosting an IR would be wise to develop their own thinktanks with staff who cultivate deep specialization, rather than rely on prefectural and city bureaucrats who will be transferred in and out of the IR affairs office every few years in routine personnel reshuffles.

The mistake made by Wakayama Governor Nisaka in relying too much on his information from Tokyo may be one example of not taking a regional and global view on IR development in Japan, but we can predict many future missteps along the same lines. (AGB Nippon)