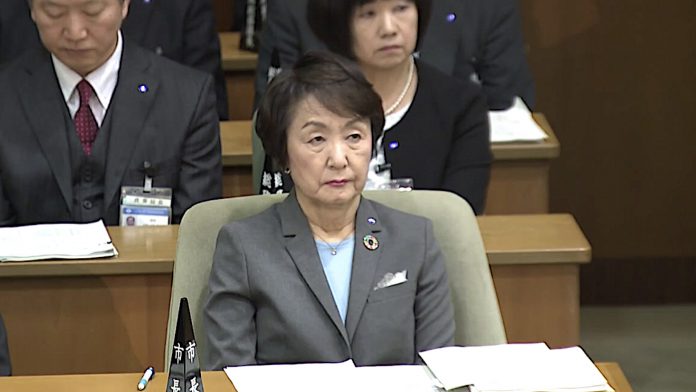 We are coming off a very difficult week in which one of the world’s primary temples of democracy, the US Capitol Building, was stormed by an angry mob, leaving five people dead and much of the world shaken. Does this pose any special concerns for the Asian gaming industry?

Well, it is Asia, of course, where we can find both China, the largest authoritarian regime in the world, as well as India, the world’s largest democracy. These are both jurisdictions that we focus upon, and indeed the smaller nations as well include a mix of authoritarian and democratic systems.

On the same day that supporters of President Donald Trump stormed the US Capitol, looting offices and leaving blood on sacred ground, the Yokohama City Council was voting to effectively deny democracy in their city when it comes to IR development.

For those not entirely up to speed on this issue, let’s briefly recap.

Yokohama Mayor Fumiko Hayashi, who has almost certainly been a strong pro-IR advocate all along, had previously claimed to be a “blank slate” on IR development and endeavored to shift public debate to other issues which she knew would be more popular.

While that stratagem was successful in winning her an easy re-election, it also means she should have little public mandate to move forward with IR development in her city, especially when polls indicate something like 2-to-1 opposition against such an initiative. Nevertheless, in 2019 she inaugurated the IR development process in earnest.

Japan, as a formally democratic nation, has some democratic legal remedies, one of which is a provision of the local government law which allows citizen petitions to hold non binding referendums on issues of public concern. In a two-month period, citizen activists must collect the signatures of a certain proportion of local residents to qualify for such a referendum.

In this case, hundreds of mostly elderly Japanese took to the streets of the city, in the midst of a pandemic, to hold a referendum on IR development. Legally, they needed to collect about 60,000 valid signatures over the two-month period. Instead, they collected an overwhelming 190,000 signatures.

In mid-October, as citizen activists were engaged in the signature-gathering campaign, Mayor Hayashi stated, “If a referendum is held and there is much opposition to an IR, I would like to respect the results.” She further clarified that “respecting the results” meant that the IR licensing bid would be dropped.

However, even after the referendum campaigners had gained such success, and clearly the IR initiative was heading to defeat, Hayashi seemingly betrayed her earlier promise.

In order to actually be carried out, the non binding referendum also needs the endorsement of the city council. Here Mayor Hayashi decided to write an opinion to the city council asking them to vote against holding the referendum. Whilst, in another hemisphere, the US Capitol was being sacked.

Hayashi’s letter to the city council was rather dubious. Essentially, her argument was that the conservative ruling party and the Yokohama Chamber of Commerce was in favor of IR development, and this was sufficient indication that the initiative has “public support.” Therefore, not only would holding the referendum be expensive, but, indeed, “it is hard to find meaning in conducting a referendum.”

How much weight should be placed on the public majority when it comes to business and economic decisions of a local government? This question has emerged as the events have unfolded.

Turning back to the Asian gaming community, again there are some questions to be posed. For example, is it enough to dismiss such issues as the responsibility of local jurisdictions? Is there any responsibility to consider whether or not IR development itself might have an impact on local communities that goes beyond job creation and enhanced tax revenues? Should executives have a calculus about a wider public interest, or does the universe begin and end with shareholder interest?

Perhaps in an age when democratic systems are vibrant and healthy, when human rights are guaranteed as a matter of course, these questions could largely be left aside in favor of more customary business concerns. Is 2021 such an age?