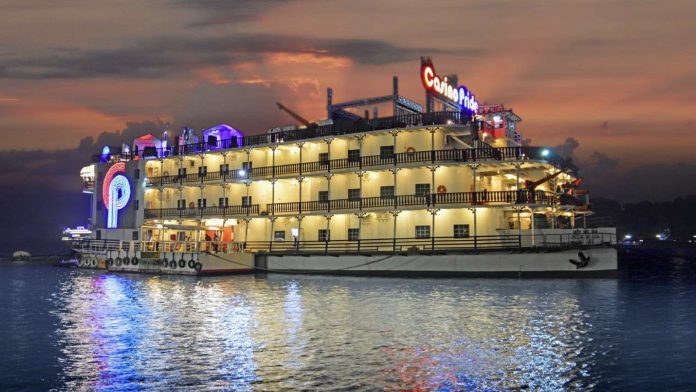 Goa has finalized rules that will streamline and regulate casinos in the state and set out the powers of the casino commissioner.

The regulations have been forwarded to Chief Minister Pramod Sawant for final approval, according to local media reports.

The government appointed the commissioner of commercial taxes as gaming commissioner in 2019, but the rules setting out his mandate were not drawn up.

The commissioner will exercise overall control over all games conducted in the casinos and keep records and documents.

The gaming commissioner will also be tasked with licensing and collection of annual fees. The rules give the officer the power to close down any casino if there are violations of the rules.

The government is also seeking to ban local Goans from gambling in the casinos, although according to the report the ban has not yet been implemented.

Goa is one of only three states in India where casinos are allowed and none are yet offering world-class facilities. India’s biggest casino operator, Delta Corp., had been planning to develop an integrated resort onshore, which was seen as a potential gamechanger.

However, those plans were put on hold earlier this year after an objection from Pernem MLA and deputy chief minister Manohar Ajgaonkar, who did not want casinos in his constituency.

Delta is looking to set up an integrated resort over 30 hectares at Pernem.

The application to set up the integrated resort in Dhargalim in Pernem was sent by Delta Corp in December 2019, which included a request for the Goa Investment Promotion and Facilitation Board to notify the area as an investment promotion area.

The board granted an in-principle approval to the project in October 2020, whilst the recommendation to set up an investment promotion area was given on September 1, 2021.

Casinos are also operational in Sikkim, while the state of Meghalaya recently legalized all forms of gambling.