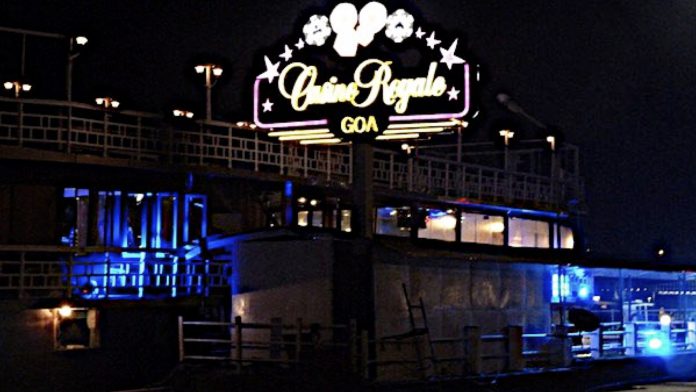 The High Court in Goa has dismissed a petition challenging a ban on locals playing in the state’s casinos.

The petition was brought by 25-year-old student Shur Usgaonkar, who claimed that the ban on non-tourists violates a law that prohibits any state from making a law that infringe on human rights, according to local media reports.

However, the court backed the government ban.

“Gambling is totally prohibited, but by way of some exceptions a certain class of places and people are exempted from such prohibition,” the ruling states. “The object of the State is naturally to prevent the person domiciled in Goa to be lured into such chance games and to suffer poverty and mental trauma for their families.

“The classification is founded with the object of preventing the spread of gambling and transforming the exception into a rule.”

The Goan government first promised to keep locals from the state’s casinos in 2012, however a ban didn’t come into effect until February last year. Despite the ban, there is still no law setting out the rules to implement the prohibition order.

The ban extends to the six floating casinos, as well as the land-based slot parlours in five-star hotels.

Goa’s casinos reopened in September after a four-month ban as India battled a new outbreak of Covid.

The casino industry is asking the government for a waiver of its annual fees due to the shutdowns.