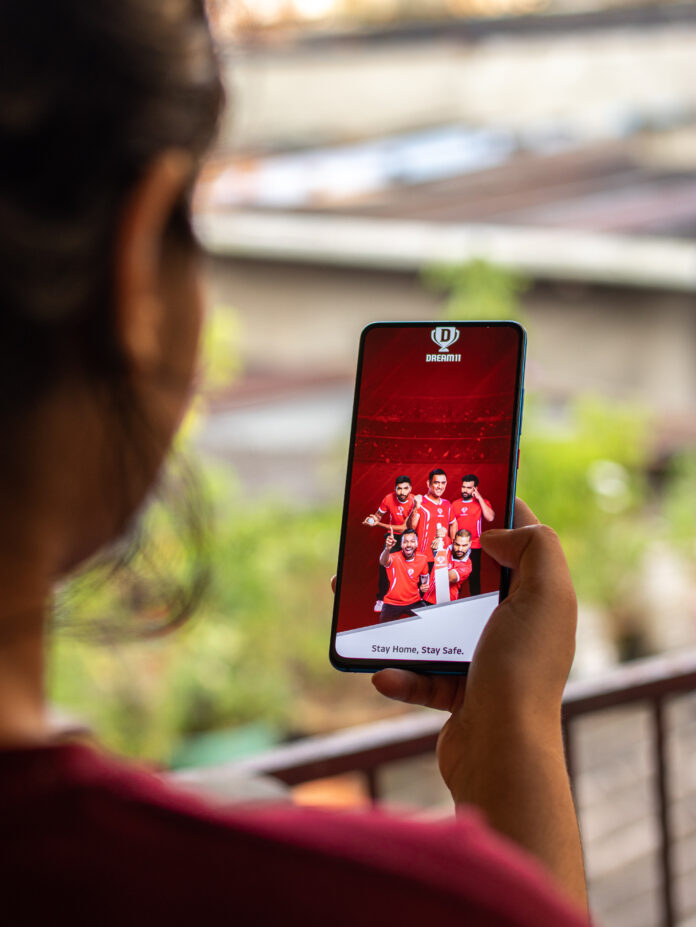 India’s online gambling market has seen explosive growth during the Covid crisis and that’s showing no signs of slowing down as overseas investors increasingly target the market.

From August 2020, to January 2021, the sector attracted inbound investment of $544 million and that’s expected to double over the next 12 to 18 months, according to Maple Capital Advisors.

“Real money gaming in games of skill will see continued investments in our view especially where the judicial clarifications on qualifying for games of skill at the highest level of judiciary is pretty clear,” Maple founder and managing director Pankaj Karna said. “Clearly with ~ 15 percent of the global gaming traffic, we believe investments will be a key route to participate in the market.”

For KPMG, Covid provided a tipping point for online casual gaming in India, pushing acceptance of gaming into the mainstream as Indians remained locked down at home for much of 2020 and into 2021.

There were more than 500 million smartphone users in the country at the end of last year, with a growing number of providers offering affordable data packages since 4G was introduced in 2016.

KPMG estimates that the number of gamers rose from 250 million at the end of FY2018 to about 400 million by the middle of last year, making it the second-largest base of online gamers in the world. About 94 percent of those are on mobile phones.

In terms of market size, real money games are expected to generate revenue of INR49.8 billion ($670 million) this year, rising to INR61.3 billion by 2025. The firm separates out online fantasy sports, which are expected to see even higher growth, more than doubling from INR24.3 billion to INR54.3 billion.

The casual gaming sector is still the largest at INR60.2 billion and is forecast to surge to INR169 billion.

“The market is at a once-in-a-generation inflection point,” Salone Sehgal, managing director of Lumikai, a gaming-focused venture capital fund, wrote in a Maple Capital report. “With 67 percent of India’s millennial audience being active gamers, we have a generation of digital convergence native users who have been exposed to gaming, social media, audio, chat, video content all at the same time, creating a massive white space for new mediums of interactive entertainment.”

In the second half of last year, fantasy sports company Dream 11 received a $225 million investment from funds including TPG, marking the biggest deal in the sector. Others included two rounds of funding for Mobile Premier League for a total of $185 million and $68 million in Nazara Technologies.

As well as equity investors, a growing number of online firms are launching India-facing products. Many who formerly coveted the China market are turning their attention elsewhere as Beijing relentlessly cracks down on online gambling.

However, regulation remains an issue in India. Skill-based, real money games are legal, but there is a patchwork of differing approaches depending on the individual states. Some, such as Telangana and Andhra Pradesh, have recently chosen to ban all forms of gambling, skill-based or not.

Karna said the resulting lack of an overall legal framework has led to industry self-regulation, with trade associations and operators taking it upon themselves to adhere and establish best practices.

“We expect greater regulation over time,” he said. “There is some effort to regulate in certain games of skill but I see this playing out in the longer term.”

Hyderabad leads the field in shifting to online betting

Off-season horse racing in India is set to go online, as the Hyderabad Race Club (HRC) announced spectators can only tune in for the event online during the last week of July.

Spectators and punters have been waiting to watch live races since the pandemic struck the nation, causing racing outfits and betting groups to shift their strategies.

A move which insiders say “wouldn’t have happened” if the lockdown hadn’t shifted racing online.

An HRC spokesperson said that the online shift will make the move “dull” for spectators, urging for a return to normal racing and betting.

India’s Delta Corp swung to a loss of 28.93 crore in the first quarter of the fiscal year, compared with a profit of 57.77 crore in the same period a year earlier as Covid forced the closure of its casinos.

Delta is the only listed operator in India and has three offshore casino boats in Goa, a property in Sikkim and is opening a land-based casino in Nepal. It also owns an integrated resort in Daman, which has not yet been granted a casino license.

Delta said net sales from the casino division were negative 34.55 crore, while its online skill gaming division posted net sales of 0.42 crore, down from 4.14 crore a year earlier.