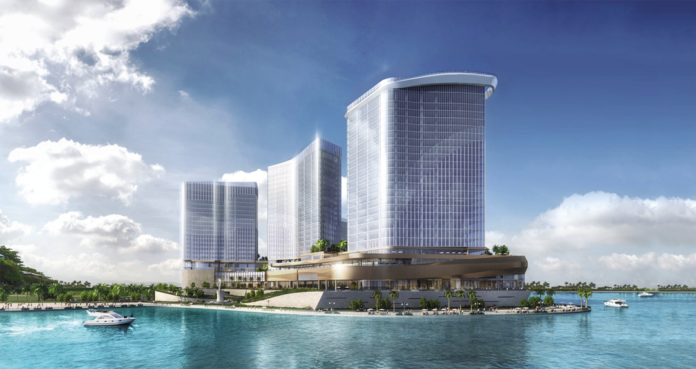 IGT’s consolidated net loss stood at $4m, as compared to the net profit of $306m reported during for 2Q22. On the upside, NUSTAR will feature IGT systems and cashless wallet solutions.

Dent in the top line chiefly triggered by decline in service revenue, rise in cost of product sales, other non-operating expenditure and non-controlling interests from continuing operations has hit the bottom line of International Game Technology, for the second quarter which ended on Jun 30 in 2022.

Service revenue segment was primely hit due to decline in Global Lottery sales which dipped 11 percent year-on-year at $648 million from $725 million, during the same quarter.

Whereas the Digital Betting revenues remained flat year-on-year at $43 million, as iCasino growth in the U.S. is partially offset by softness in other markets, as well the North America sports betting market gross gaming revenue impacted by lower hold levels, the release read.

“Global Lottery revenue of $648 million compared to $725 million in the prior-year period, which included $70 million in prior-year benefits primarily from the closure of gaming halls in Italy”, the company press release read.

“The Global Lottery segment accounts for most of the company’s profits in the range of 75% to 80%,” Vince Sadusky, Chief Executive Officer, said in the Q2 2022 Results – Earnings Call

In second quarter of 2022 global gaming revenues of the company grew significantly up 21 percent year-on-year at $330 million from $274 million, mainly due to driven by strong U.S. & Canada replacement unit demand, higher average selling prices, and increased installed base yields.

“Q2 revenue was up 11%, net of FX and discrete lottery benefits in the prior year, led by 23% growth in global gaming,” Sadusky added.

Whereas other contributors to total operating expenses including cost of services, sales, general and administrative cost, research and development cost, registered a significant drop on a year-on-year basis.

Other non-operating expenses doubled on a year-on-year basis at $150 million from $70 million and adding fuel to the fire was $38 million non-controlling interests from continuing operations, which hit the bottom-line, compelling the company to report net loss of $4 million.

However, for the second quarter of 2022, the company’s net loss per share stood at $0.02 from earnings per share at $1.49, during the same period last year.