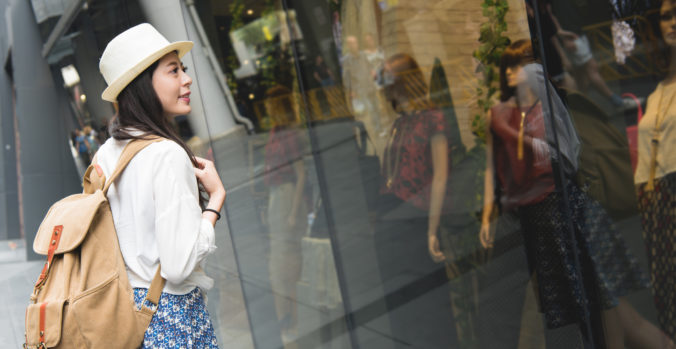 Mainland China has already seen a massive surge in passenger trips ahead of the Lunar New Year compared to the prior-year period, with 260 million trips taken in the first 10 days of the holiday period, according to a spokesperson from the Ministry of Transport.

According to a report from Bloomberg, the Chinese government expects the number of trips people will make this year will be around 36 percent higher than that of 2021, due to pent-up demand, equating to a total of 1.2 billion passenger trips.

The peak pre-holiday travel movements are expected on Sunday, January 30.

The story may be a different one for Macau, however, after travelers were told they needed a negative PCR test within 48 hours of arrival from January 14 to Macau, leading to a 40 percent drop in visitation in the following days, according to Bernstein Research.

This was followed by a further tightening to 24 hours from Jan. 16th, which further dampened arrivals.

As a result, the key Chinese New Year holiday, which begins on Feb. 1st, may once again be at risk this year.