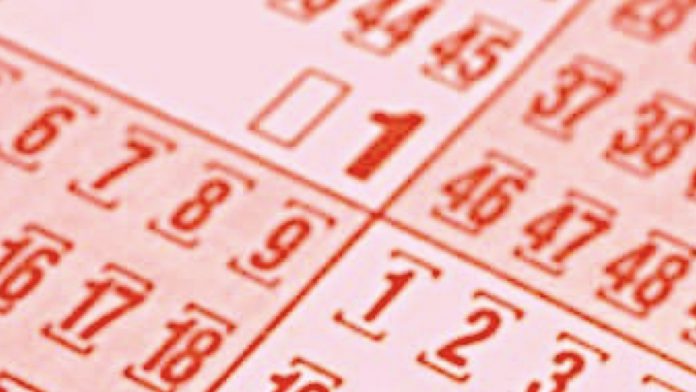 Former Hong Kong Stock Exchange-listed lottery service provider and games developer REXLot Holdings, and five of its directors are facing disciplinary action from the bourse, over breach of directors’ duties, non-disclosure of financial assistance provided by the company and innacurate information in its published financial statements.

The disciplinary action focuses primarily on deposits made for potential acquisitions and joint venture projects in 2014 and 2018, ‘which, according to the Company, were refundable’.

In addition, an RMB210 million ($30.02 million) payment by the company to a business partner of the group, for ‘an online platform through which users could use their loyalty points to redeem lottery tickets’ was never returned by the business partner ‘as the ban on internet lottery in the PRC made the repayment unlawful’, with the company not pursuing further steps to get the funds back.

The subsequent winding up of the company further stalled the recovery process of the funds.

The company also had entered into an agreement with a mainland subsidiary for sales cooperation agreements with web lottery sales platforms (WLSPs), with the group’s web subsidiary advancing funds totaling RMB413.6 million ($59.12 million), with only RMB244.4 million ($34.93 million) being repaid, notes the accusation. The company was not actually involved in the referral business and ‘relied on monthly statements provided by the WLSPs to calculate the amount of referral and service fees payable to the web subsidiary’.

Given the mainland’s moratorium on the lottery business ‘the Referral Business was suspended’, causing REXLot to not proceed with further investments in the web subsidiary.

The sanctions include censure of the company by the stock exchange, a ‘prejudice to investors’ interests statement’ against its executive director, Victor Chan, and critiques of four directors, who are mandated to attend 18 hours of regulatory and legal training on the stock exchanges’ listing rules compliance.