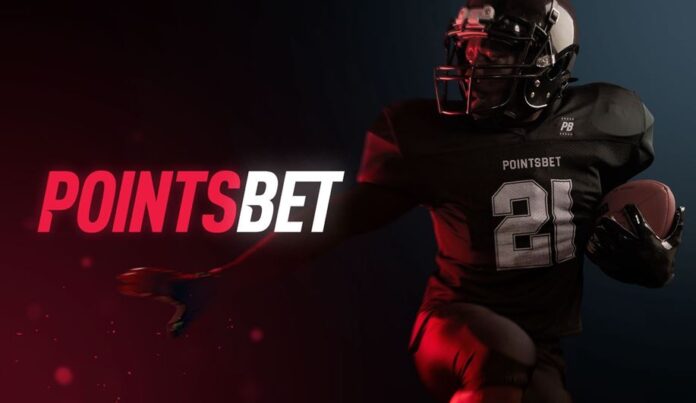 Australian bookmaker PointsBet has confirmed that its in talks with Betr operator NTD regarding a possible sale of its Australian trading business, estimated at AU$250 million ($168.5 million).

The company confirmed the speculation in a release on Wednesday, noting that ‘any potential transaction will be assessed in the context of PointsBet’s global strategy and opportunities’.

The company also clarified that talks were ‘incomplete and preliminary in nature’ and that ‘there is no certainty that these discussions will result in any binding transaction’.

If confirmed, the sale could push NTD’s move into the United States market, after PointsBet upped its marketing campaign in the region by contracting former NBA star Shaquille O’Neal for its advertising campaigns.

The move comes after a failed bid by Betr for a West Australian wagering license in October. The group was regarded as the preferred biddfer for the AU$1 billion ($670 million) TAB license, beating out competitors Tabcorp and Entain, but withdrew its bid just hours before the state was set to make its final decision. Reports indicate the deal fell through due to branding disputes.