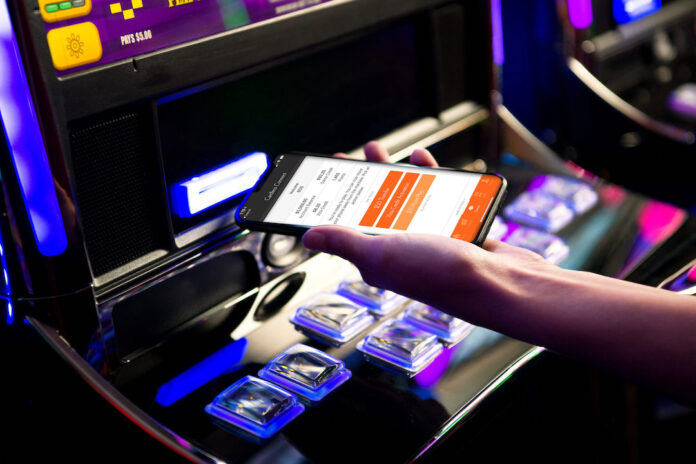 According to a report from The Drop, the trial will take place at Club York in Sydney, and will be part of a “Regulatory Sandbox” to trial digital wallet products in a live venue, announced by the government in May this year.

IGT’s trial will include four key innovations – including a digital loyalty card stored on the patron’s phone, a venue wallet which allows spending on non-gaming across the venue, allowing direct card deposit to the venue wallet, and EFTPOS funding (via a card) to a customers player account or TITO ticket.

Customers will need to supply proof of identity and link their digital wallet to an Australian bank account. However, data privacy will be a central theme of the trial.

Earlier this year, Aristocrat was the first to announce a trial of its digital wallet technology at a NSW club, which is set to take place in the final quarter of 2021. The initiative is headed by Aristocrat Australia director of commercial strategy Craig Butler, who spoke to AGB in June.