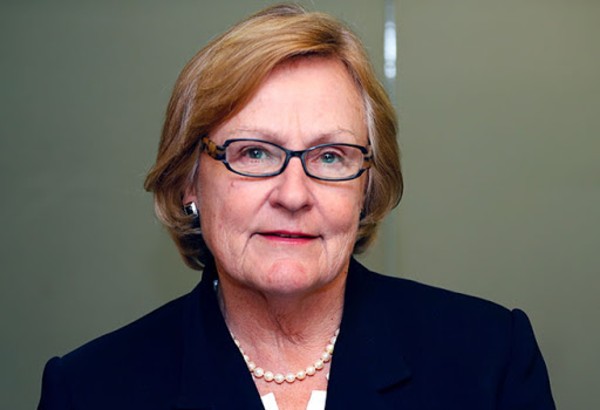 Patricia Bergin SC, 71, is the presiding Commissioner over the high-profile inquiry into Crown Resorts’ suitability to hold a Sydney casino license.

Illustrious as her career in law is, Bergin’s early career was as a school teacher, appointed as a teacher on probation in 1969, and working for five years before deciding to instead study law at Macquarie University, graduating in 1981.

Perhaps her short time as an educator has given her an edge behind the gavel, with her ability to “lay out the law” having been clearly observed in her clashes with Crown Resorts over the last year.

She most recently described the company’s failings as “inexplicable, unbelievable and absurd” – a statement she delivered without hesitation or reservation.

The findings of Bergin’s inquiry in February may lead to a far-reaching change in the industry, with her ruthless line of questioning over the past few months exposing countless regulatory oversights in an industry already seen to be at risk of criminal involvement.

Outside of her current role in the inquiry, Bergin occasionally serves as an International Judge on the Singapore International Commercial Court. She provides arbitration, facilitation, expert determination, and mediation services in Australia and internationally.