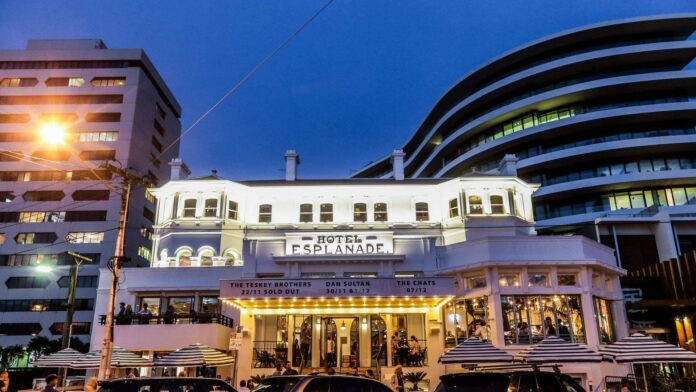 An Australian pub group has launched a $26 million claim on its insurers, seeking a payout for the massive downturn in trade that impacted the hospitality group during the covid-19 pandemic.

It’s a landmark case involving a group of nine pubs, including the iconic “Espy” in St Kilda in Melbourne, The Australian reports.

The case is filed by law firm Gadens, and files the action against the group’s insurers which include Arch Underwriting at Lloyds, AXA XL, Chubb Insurance, and Berkshire Hathaway Specialty Insurance, seeking to cover losses from the first lockdown.

The group alleges that between June 30, 2019 and June 30, 2020, it was provided a policy which provides coverage in the event of an “order of a competent public authority consequent upon the outbreak of a notifiable human infectious or contagious disease occurring within 40 kilometres of the Premises”.

It’s a case closely watched by businesses in Australia who have been refused claims for business interruption insurance.

Last year, a test case was launched last year which ultimately decided in favor of insurers, but this is now set for an appeal at the High Court on Friday this week.

The Australian Financial Complaints Authority chief David Locke revealed it has 120 covid-19 business interruption insurance disputes on record, 21 of which have been closed.

“AFCA has communicated directly with relevant complainants and firms who have complaints with us, and which may be affected by the outcomes of the test cases,” he said.

“We have also developed a fact sheet to assist small businesses prepare relevant documents to support a claim for business interruption and the calculation of loss.”

“Discussions have commenced with the ICA and the National Insurance Brokers Association to streamline claims once the courts’ final decisions have been delivered.”