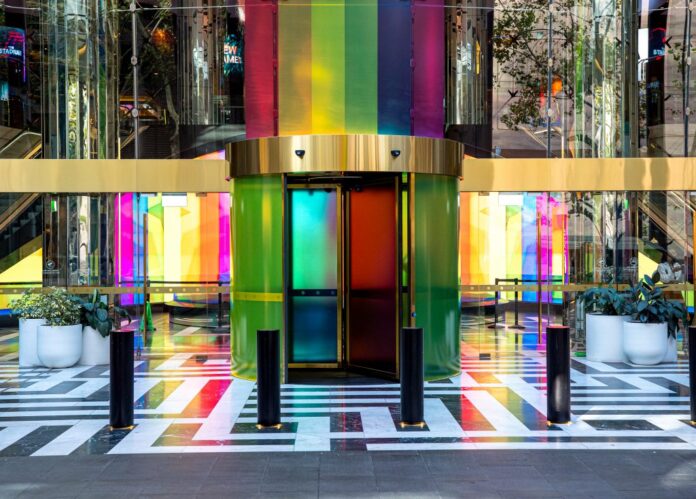 The Star Entertainment Group is proud to announce it has been recognized as an Employer of Choice for Gender Equality (EOCGE) in 2022 with a citation from the Workplace Gender Equality Agency (WGEA).

The Star is one of only 120 Australian businesses, and among just 12 new companies to be recognized with a citation by WGEA, an Australian Government statutory agency tasked with promoting and improving gender equality in workplaces across the nation.

The citation is awarded exclusively to organizations that demonstrate best-in-class commitment, leadership, and policies to achieving gender-equal workplaces.

The Star Entertainment Group’s CEO and Managing Director, Matt Bekier said: “I am proud of our continued focus on achieving true gender equality at The Star. This citation is a direct result of that commitment.

“Led by our gender diversity network group [email protected], we have established a variety of programs and policies that foster greater gender equity and further embeds a culture of inclusion across every facet of our business.

“A workplace with equal representation, where team members come from diverse backgrounds and where our people feel completely at ease to be themselves, leads to a better environment for staff and visitors alike.

“Ultimately it also leads to greater performance from the business.”

WGEA Director, Mary Woolridge added: “After passing through our evidence-based benchmarking evaluations, our EOCGE citation holders are officially recognized as some of the best employers in Australia who are committed and dedicated to action in achieving gender equality.

“Critically, these organizations are delivering on a formula that sees better support structures in place for working families; stronger actions to address pay inequalities; and strategic recruitment and promotion practices that help to encourage the full participation of women at work.”

The Star Entertainment Group has a target of 45% women and 45% men representation in leadership roles across its properties in Sydney and Queensland, while the remaining 10% reflects scope for any gender identity, including non-binary gender identities.

Following recent appointments, both The Star Entertainment Group, and its Sydney property have contributed to the improvement of gender representation in leadership roles.

Mr Bekier added, “The Star has elevated more women than ever to senior roles, and across more areas of the business. We are tracking well against our gender diversity targets.”