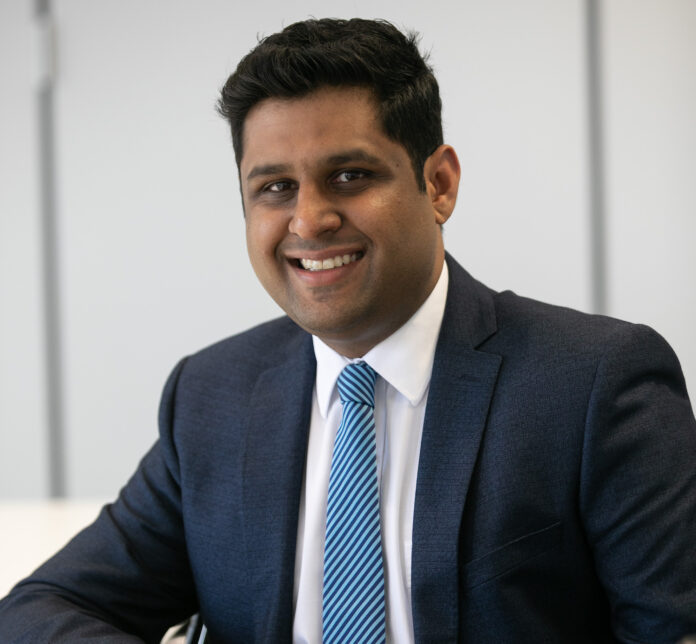 GTA Chairman Adrian Halpenny said that Patel had been appointed after an extensive search and a highly competitive selection process.

“Jinesh is an outstanding choice, bringing a wealth of experience from both a regulatory and public affairs background,” he said.

Patel’s most recent role was as a public affairs practitioner for GRACosway, a strategic communication and public affairs consulting firm. This role saw him consulting to clients in the gaming and hospitality industry, including the GTA. Before that, he served in ministerial advisory roles to former NSW Government ministers George Souris and Gladys Berejiklian.

“GTA is an organisation that I know well, having been fortunate to work with my predecessors Ross and Chris in differing capacities in my career to date”, said Patel. “In my time in the private sector, I’ve also consulted with some of GTA’s members, so this role was an opportunity that I was eager to pursue,” he said.

“The GTA Board looks forward to working with Jinesh to represent the interests of members with all of our industry stakeholders,” said Halpenny.

Muir, who began with GTA in 2018, successfully saw the association through its two most successful Australasian Gaming Expos, including the 30th-anniversary event, followed by eighteen months of COVID-19 interruptions.

“Under Chris’ leadership, the GTA continued its function of advocating for members in support of a robust and sound regulatory environment and made a vital contribution to the discussion around our industry”, said Halpenny.