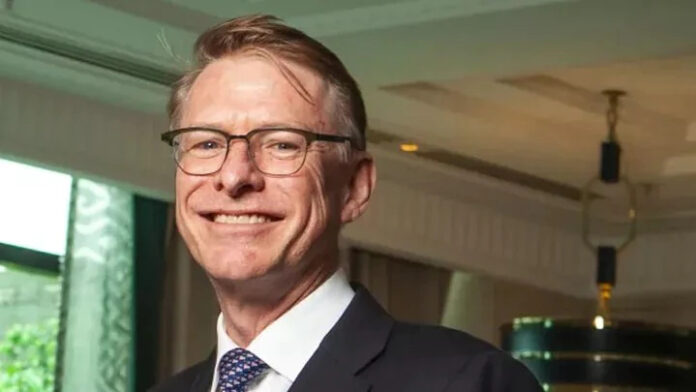 Crown Perth’s adoption of “Riverbank Investments” as its bank account name was done deliberately to allow Chinese high rollers to mask their transactions, the WA royal commission has heard.

When asked whether the  Riverbank Investments name was aimed at masking the destination of VIP patrons’ funds, Barton said he had “some understanding that … there was a desire by some patrons to not have the name of the casino in as the counterparty to some financial transactions.”

Though Barton admitted that it did not raise any red flags for him at the time whether it could translate into money laundering risks.

The royal commission also learned that Crown’s anti-money laundering (AML) compliance officer could use discretion with whether the company would deal with a patron that has been known to engage in money laundering.

Barton admitted to the royal commission that there shouldn’t be discretion if the high-risk customer is known to engage in those activities.

The commission also learned that Barton had only received formal training on AML or counter-terrorism financing until last year, which was ten years after he joined the company.

Barton stepped down from his role as the company’s chief executive officer earlier this year, following the release of the Bergin report.