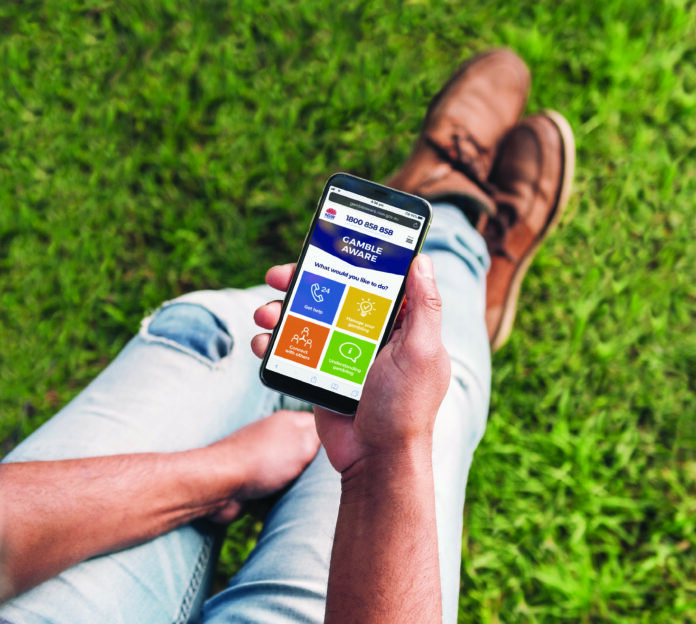 Findings from a recent study into the use of responsible gambling tools in Australia’s online gambling space will likely have researchers and regulators questioning the effectiveness of current policy.

Researchers from Sydney’s Gambling Treatment and Research Clinic were recently granted unprecedented access to nearly 40,000 customers’ account data from six leading sports and race wagering sites in Australia. With this data on hand, they sought to find out several key questions.

How many online gamblers actually use the responsible gambling tools available to them, such as deposit limits and ‘timeouts’ or ‘take-a-breaks’? And once someone sets a limit, do they alter or remove it? And lastly, are players who use these tools different to those who don’t — are they older or younger, male or female, do they wager often or infrequently?

How many online gamblers actually use responsible gambling tools?

Unsurprisingly, the study found that the majority of customers (83 percent) did not use any responsible gambling tools available to them such as deposit limits, timeouts, and self-exclusion. For those that did, deposit limits were the most commonly used tool at 16 percent, but the study also showed that many customers (25 percent) using limits ended up increasing their limit amount, making it less restrictive than before, whilst a small percentage (3 percent) removed their limits altogether.

These findings will likely have researchers and regulators questioning the effectiveness of current responsible gambling tools and policy.

How do those who use responsible gambling tools differ from those who don’t?

The study made another interesting find. Customers who didn’t use any responsible gambling tools, and those who only used deposit limits were similar in almost every way. Whilst those who used timeouts and self-exclusion (and potentially also deposit limits) were more likely to be younger, male, placed more bets, bet more money on average, deposited more money on average, won less, had fewer days without gambling, and had more variability in how much they gambled and won day-to-day.

This painted a clear picture: timeout/self-exclusion users appear to gamble in a more problematic way than other customers.

What other findings were interesting?

However, perhaps one of the most interesting findings from the study was something the researchers didn’t intend to look at when they first obtained the data, and that was the impact of a new Australian Government policy that required all online gambling sites to make their customers either set a deposit limit or actively opt-out of setting one.

What the authors found was striking—in May of 2019 (the month when the policy came into effect), the number of limits set rose to 187 from an average of 5 limits per month in the preceding 10 months.

What do all these findings tell us about the state of consumer protection for online gambling? Well, it’s clear that many online customers aren’t utilising the protection measures currently offered. This could be for several reasons, including the perception that they’re only for “problem gamblers” or a lack of awareness of the tools, but regardless of the reason more needs to be done by sites to promote these tools.

The study shines a light on a key limiting factor of existing tools: the ability to easily change and remove self-set limits. At the time of the study, all six sites ensured a two-week lag period between requesting a limit increase or removal and the change coming into effect, but clearly this wasn’t a sufficiently large hurdle to prevent customers from making these changes.

This finding begs several questions (the answers to which are beyond the scope of this article): are site-level limits the answer? Or should banks step in to allow people to set limits on their gambling expenditure that will apply across all sites?

The marked effect of the ‘opt-out’ limit setting policy demonstrated in this study has important implications. If such a minor, inexpensive change can result in a dramatic uptick in the adoption of limits, then the use of this strategy should be trialled for encouraging other responsible gambling behaviors, such as opting to ban gambling on one’s credit card(s).

Overall, this new study provides a comprehensive overview of how Australian customers are using the protection measures available to them. It’s clear there is much to be done to improve online gambling consumer protection, but this study points regulators and industry in the right direction.