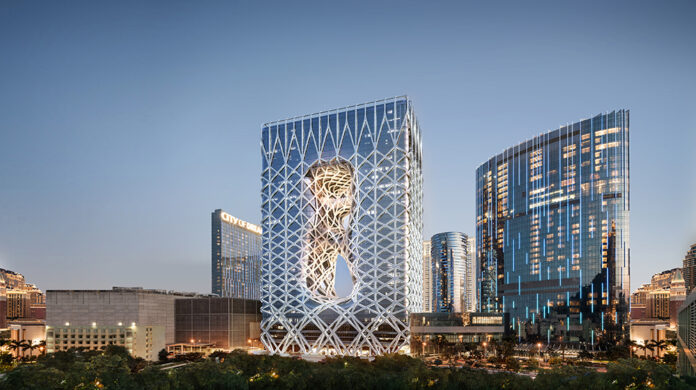 The Independent Liquor & Gaming Authority (ILGA) in New South Wales has filed a lawsuit seeking to recoup some of the expenses of the Bergin Inquiry into Crown Resorts from Melco Resorts & Entertainment.

The lawsuit, which has been filed in the Supreme Court, is claiming $3.7 million from the Macau operator, according to an exclusive report from the Australian Financial Review.

The 18-month long Bergin Inquiry delved into the business dealings of Australia’s Crown Resorts and ultimately found the operator to be unsuitable to hold a license for its new Sydney casino.

The probe uncovered serious lapses in corporate governance, including an admission of money laundering through its casinos.

Melco and Crown were formerly joint venture partners, teaming up to develop resorts such as City of Dreams Macau and City of Dreams Manila. That venture was broken up in 2017, though two years later Melco agreed to buy a stake of just under 20 percent in Crown from main shareholder, James Packer.

The sale was due to have taken place in two tranches, but Melco abandoned its plans to buy a second tranche in February 2020, citing Covid’s impact on the region. It subsequently offloaded its 9.9 percent stake to Blackstone Group.

Part of the inquiry focused on the links between Crown and Stanley Ho, the father of Melco CEO Lawrence Ho. The ILGA had banned the elder Ho from acquiring any beneficial stake in Crown due to alleged ties to organized crime as one of the conditions of the Sydney casino license.

Stanley Ho has a stake in Melco’s parent company via a discretionary trust.

Crown was also asked to pay for its share of the trial and was given a $12.5 million bill in May last year.