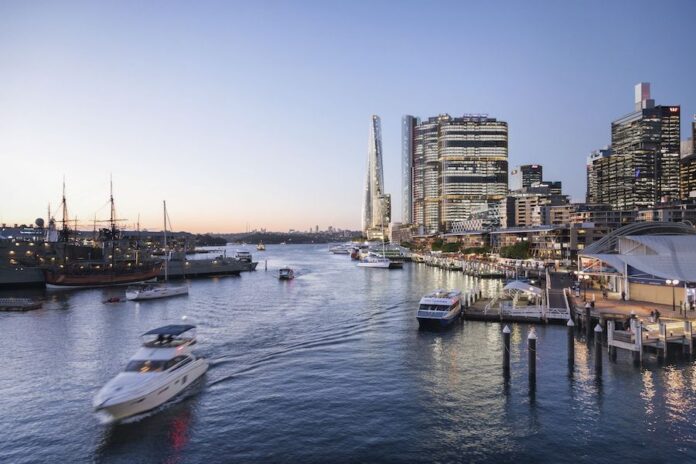 The fallout from the report was a complete shake-up of Crown’s board of directors and executive management team, including chief executive Ken Barton and five Packer-linked directors.

Suspension of the $1.7 billion resort’s casino license has also severely impacted the operator. Last month, Moody’s Investors Service has confirmed Crown Resorts’ current issuer credit rating of Baa3 but has revised the rating outlook from review for downgrade to negative, due to the “far-reaching and complex” remediation steps needed for Crown to reach suitability to hold its Sydney restricted gaming license.

Speaking to The Australian, the Independent Liquor and Gaming Authority (ILGA) chairman said that Crown has made progress, but needs to demonstrate complete rehabilitation to get its license back.

“Let’s be under no illusion, if I’m not satisfied, if the Independent Liquor and Gaming Authority’s not satisfied that they have rehabilitated themselves, they won’t be found suitable,” he said.

Crawford added that the reinstatement of the license in the second half of this year is a “realistic prospect.”