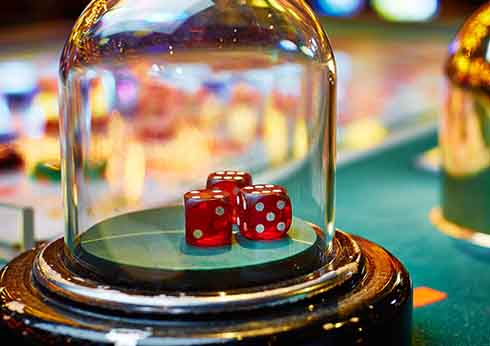 Good Morning. In this week’s Face-to-Face interview Paradise Entertainment Chairman Jay Chun talks about recovery in the Macau market and how he sees a bright future for live-multi-game terminals, which have been outperforming during the pandemic. He also defends the role of satellite casinos, such as his own Kam Pek Paradise, which is under threat due to proposed amendments to Macau’s gaming law.

The Covid pandemic has provided a boost to the already popular live-multi game machines, providing a level of distancing and privacy, says Jay Chun, chairman of Paradise Entertainment, whose LT Game unit manufactures LGMs. In this week’s Face-to-Face interview, Chun says revenue from the terminals in Macau is just 20 percent below pre-pandemic levels, far outperforming the market as a whole. Chun also defends the role of satellite casinos, which face an uncertain future after the publication of the amendments to Macau’s gaming law.

Sega Sammy: Waiting for the fruit to drop

Spintec is one of the major players in the ETG market and its presence in Asia and Australia is growing progressively, having already reached around 60 percent market share in compact electronic roulettes in Macau. All the company’s games received a major upgrade recently with some additional features and side bets that make them even more enjoyable. Games most popular in Asia and Australia now feature some extremely attractive enhancements.