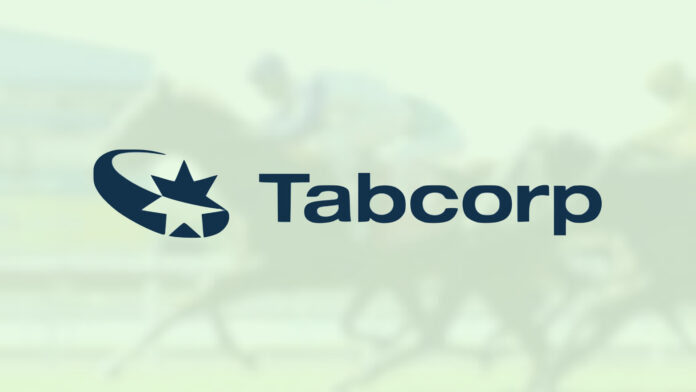 UK-based Entain Plc has made a non-binding offer to buy the wagering and media division of Australia’s largest gambling company, Tabcorp Holdings.

After the first media reports appeared in Australia, Entain released a statement confirming the story, adding, “Whilst discussions are at an early stage, any transaction would be in-line with Entain’s current M&A strategy of expanding across regulated international markets. As such, this would present an opportunity to acquire an attractive business which, if combined with Entain’s existing Australian business, would create a leading, integrated multi-channel and multi-brand wagering company.”

Tabcorp’s Wagering & Media division is second in size only to its Lotteries & Keno division, accounting for about 40 percent of Tabcorp’s overall revenue.

Entain is not the only suitor to buy the Tabcorp wagering division, as the Australian company released its own statement saying, “Tabcorp confirms that it has received a number of unsolicited approaches and proposals in relation to a potential transaction involving Tabcorp’s Wagering and Media business. The proposals were expressed to be confidential, indicative, non-binding and subject to numerous conditions including due diligence, financing and various regulatory approvals. There is no certainty that any transaction will occur.”

On news of Entain’s approach, Tabcorp shares jumped 9 percent, valuing the company at A$9.9 billion (US$7.5 billion).