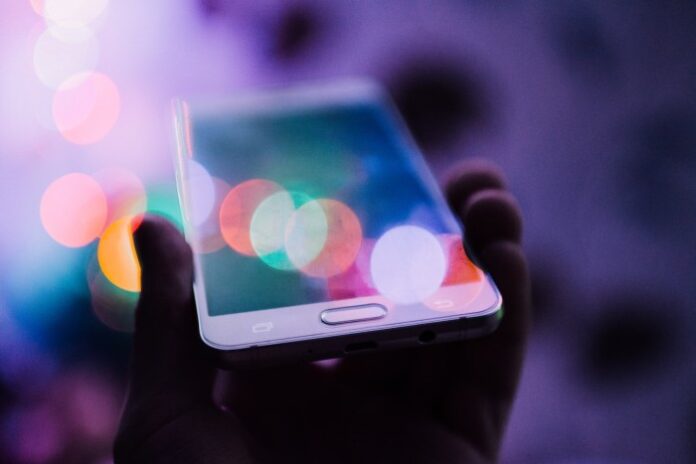 If the latest G2E Las Vegas conference is anything to go by, it is that more land-based casino operators have been contemplating the adoption of cashless than ever before.

It’s a romantic concept being sold to casino operators as a way to introduce a frictionless transfer of funds from bank account to slot machine and vice versa. However, Earle Hall, CEO of AXES.ai, a company that has been doing cashless in more than 40 countries, says that the concept of “cashless” shouldn’t be about cash at all.

“It is so much more than a client transferring money from their bank to a machine and vice versa,” says Hall, drawing experience from hundreds of clients who have lived the highs and lows of cashless.

“Everyone is focusing on money transfer, and not engagement.. It’s not about a ‘virtual ATM’… it’s about having 24/7 personal contact with players to increase loyalty and engagement that is the distinguishing factor for success.”

It is the simplest, the easiest, and the most common type of cashless system already employed in many jurisdictions, such as the Ticket-In-Ticket-Out (TITO) system. A more advanced version of this is player smart cards, where a smart chip on the card can have multiple wallets for cash on card, promotions, and rewards.

In either case, the funds are either expended or returned to the point of origin to be cashed back out. The funds cannot exit the closed system and the casino controls the flow of the funds.

This controlled environment has been how successful casino operators have been able to maintain engagement with their patrons, tracking their preferences and habits in order to optimize their experiences on property.

In an open-loop system, various banking, payment, and gateway providers all offer critical pieces of the money transportation workflow to get the money from its fiat or crypto source to the player and back. In an open-loop system, the player controls the funds transfer and can move money in and out of the casino environment as they so choose, thus offering freedom of movement.

“So much of the recent “hype” around cashless lately has been focused on this aspect of money flow,” says Hall. “But in fact, the open-loop piece is trivial.”

“We are currently in a state of confusion. This is fuelled by a lack of information and clarity between open and closed loop systems.

“One of the greatest advantages of a closed-loop cashless system is the ability to link the card to loyalty, rewards, and promotions. This is where closed-loop can become a compelling marketing tool in a land-based environment as if the closed-loop is KYC enabled, you can personalize marketing programs to each individual and reward them for their loyalty.”

On the other hand, a pure-bred open-loop system that allows a customer to move funds seamlessly from a gaming machine to a bank account leaves no room for the casino to get involved.

In some jurisdictions, standards, regulation and licensing would also have to evolve rapidly to ensure all components of open-loop are legitimate and compliant.

Thus, instead of contemplating moving to a more complex open-loop environment, operators should instead consider linking their modern closed-loop cashless systems to ATM and kiosk systems to dispense funds into their player accounts from the open-loop network, explains Hall.

Casinos must ensure that the system still links to player engagement, marketing, and loyalty strategies, and gives players a rewarding experience. Without it, cashless is just a recipe for disaster.