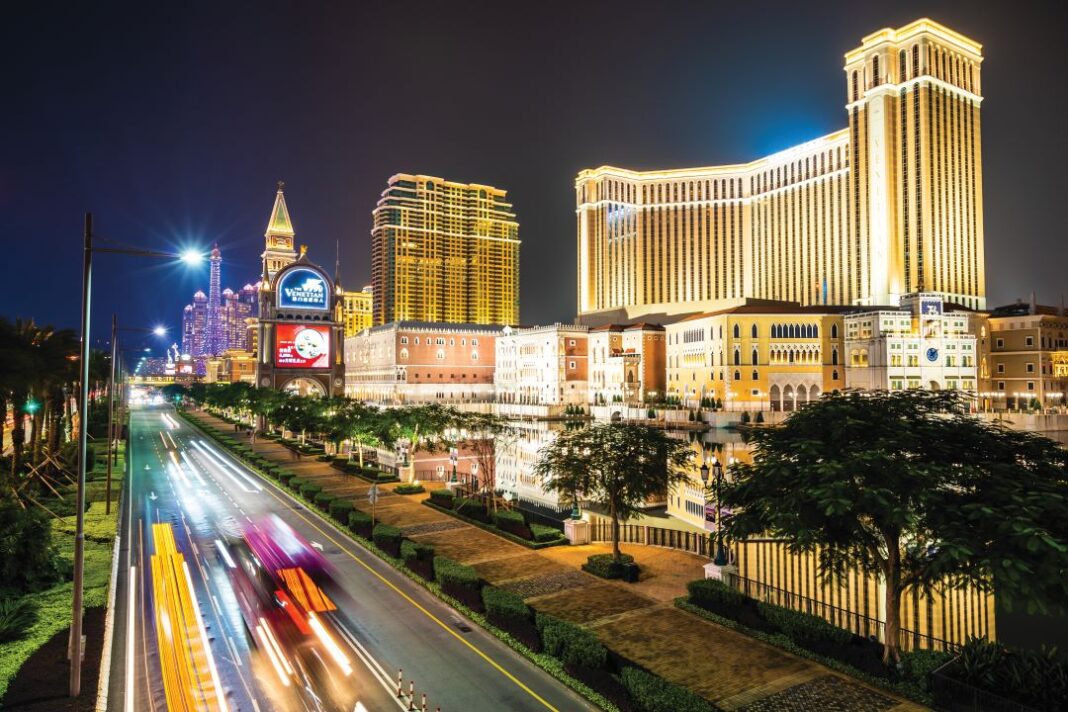 Macau’s gross gaming revenue for the month of November continued its dismal trend, with GGR coming in at just MOP2.99 billion ($374.23 million). The figure is a 23.08 percent monthly drop and a 55.56 percent yearly drop.

The sequential fall was to be expected, given that the Golden Week holiday falls in October, however, even the October figures failed to excite, at MOP3.89 billion ($486.42 million), only the third-highest monthly GGR registered during the year so far.

The November figure also marks a 55.55 percent drop when compared to the same month of 2020, less than a year into the epidemic.

The November 2022 results came in short of expectations, after the opening of the e-visa scheme for mainland Chinese tourists, expected to boost visitation. Chinese tour groups were also expected to recommence to the city, which has yet to be authorized by mainland authorities.

The primary hindrance has been new outbreaks across mainland Chinese provinces, in particular in neighboring Guangdong, which have resulted in quarantine requirements for visitors from the areas.

Macau now boasts a list of hundreds of locations in mainland China which require quarantine on arrival or other epidemic prevention measures, with a 24-hour valid NAT test still required to enter from the neighboring city of Zhuhai (at least until December 7th).

All entries from outside of China still require the 5+3 quarantine measure.

Clusters of local infections in Macau have also resulted in increased requirements and limitations, with the population currently undergoing a mass home testing scheme through Friday.