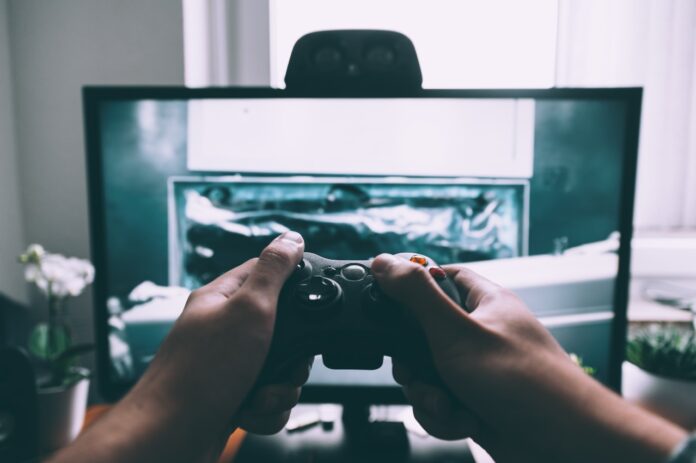 It’s no secret that more video games have been employing gambling-like mechanics across their titles – loot boxes, random weapon skin rewards, and casino games played for “fun”, being just a few examples.

Over the last few years, there has been increasing evidence pointing towards a link between video gamers and real-money gambling, a revelation that could be seen as both an opportunity and a risk for the global gambling industry.

In 2020 an NSW Youth Gambling Study raised harm-related issues from “simulated gambling” in video games, such as social casino games and loot boxes.

Clinical psychologist at the Australian Institute for Human Wellness, Dr. Anastasia Hronis, told AGB that there is “definitely” the risk of progressing from gaming to gambling, and that people with problems with gaming might be more likely to gamble as well.

“There is a lot of simulated gambling in video games which may account for some of this progression,” she said.

Hai Ng, co-founder of Neomancer, and a video-gaming and esports expert, said the overlap between gaming and gambling likely comes from the “serotonin rush” that’s experienced routinely from gamers when playing games.

“This is mirrored by gamblers when gambling… There are the competitive and repetitive aspects with easily correlated action-reward dynamics that also come into play,” Ng added.

A 2019 study by the Gambling Research Exchange of Ontario revealed that over the last five years, digital games and gambling have shifted closer to each other than ever before.

“It is suggested that 54 percent of 11-16 years olds are now aware that they can pay money to gamble for in-game items, and that 31 percent have participated with this practice in some way. This indicates a shift in traditional gambling communities as more young people become aware of gambling and betting regularly through video gameplay,” the report showed.

These findings, however, under the right circumstance, could spell an opportunity for the industry.

Global wagering giant Entain earlier this year said it had also identified a crossover between video gaming and real-money gambling habits. In a study with 16,000 residents of the UK, Entain found that video game enthusiasts were up to 4.3 times more likely to participate in betting and 4.5 times more likely to participate in igaming than non-gamers. It also identified males with children – being a significant video gamer and gambler group in its study.

The findings coincided with the operator’s recent pivot towards esports and video gaming. In 2021, the company completed the purchase of Seattle-based esports operator Unikrn, which it said would help it become a leader in esports and skill-based wagering. At the time of acquisition, Entain said it believed esport gamers had a strong potential to become new customers in other areas of its business.

Brett Abarbanel, director of Research at the UNLV International Gaming Institute says that recognizing the convergence between gambling and gaming presents opportunities for harm minimization that wasn’t available before.

“We can now reach so many people, in so many different ways, that this evolution of gambling into video games and esports opens up the door to connect with new groups, communities, cultures, and learn about who they are and how they play, in a safe and healthy way.”

“The question of causality is not paramount, the question of harm is. If an activity is related to harm, it should garner attention, and stakeholders involved in that activity (industry, regulators, gamers/gamblers, etc) should work together toward minimizing that harm,” she said.

Meanwhile, Sally Gainsbury, Director of the University of Sydney Gambling Treatment and Research Clinic said “it is important that research is commissioned to understand why gambling is elevated among gamers as this may be creating a vulnerable group who are at risk of both gaming and gambling problems and harms due to the harms associated with excessive use of these activities.”

A small handful of governments have already moved to quell the rise of games with gambling components, including Japan, China, the Netherlands, and Belgium, though most continue to allow these games to persist as they have not fallen within purview of gambling regulation.