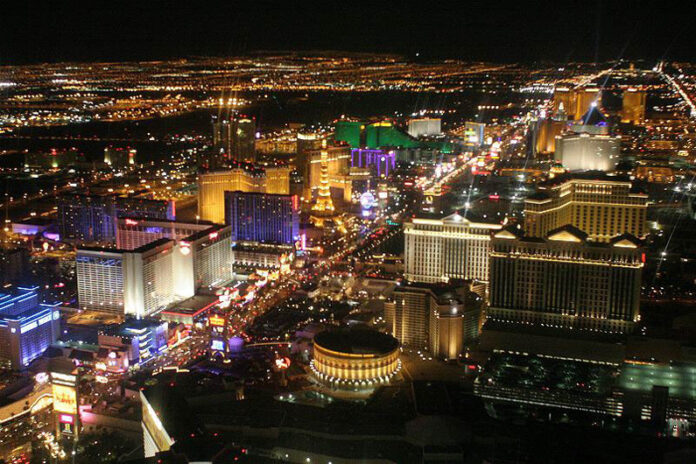 AGA reported $29.16 billion generated through the first half of the year, nearly 18 percent year-over-year increase in 2022.

“With increasingly difficult year-over-year comparisons, our strength through the first half of 2022 reflects sustained consumer demand for legal options as well as gaming’s record popularity.”

The industry’s growth rate softened throughout the second quarter, with the pace of monthly year-on-year gains slowing from 13.1 percent in April, to 10.7 percent in May, and 2.5 percent in June, demonstrating stabilizing consumer demand and the return to normal gaming operations one year ago, the association press release read.

Twenty-two of the 31 commercial gaming jurisdictions operating during the same period last year experienced revenue increases in the second quarter of 2022 which ended on Jun 30.

While slot machine revenue was up 0.2 percent year-on-year at $8.70 billion, revenue from table games jumped 18.2 percent at $2.54 billion, indicating the lingering impact that COVID restrictions had on table games in the first half of 2021.

The $3.04 billion in sports betting revenue thus far in 2022 is a 63.9 percent year-over-year increase, the release read.

With the addition of one market, the $2.42 billion in commercial iGaming revenue generated through June is a 43.5 percent jump over the same period in 2021—the vertical’s highest-grossing year, the release read.

“While on pace to set an annual revenue record, we are cognizant of the continued impacts of inflation and labor challenges as well as marketplace concerns of potential recession,” said Miller.

“Our members have proven their agility and resilience over the last two years and are well-positioned to face these potential headwinds heading into the second half.”

Ainsworth rides the US market recovery, net profit of $8m