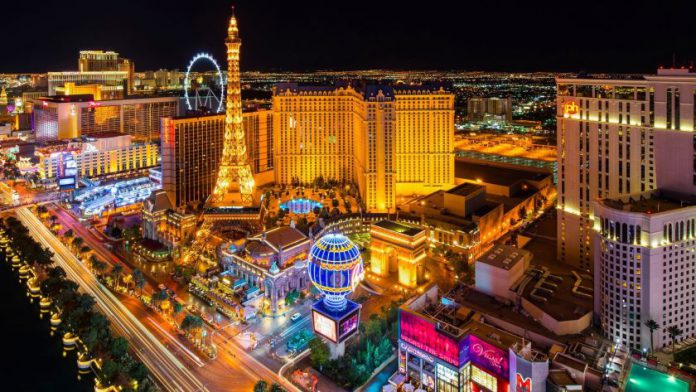 The U.S. commercial gaming industry generated, including sports betting and igaming, generated $4.75 billion in revenue in October, the second-highest monthly level on record.

The industry has seen monthly revenue top $4 billion for eight consecutive months this year. Prior to this year revenues had never exceeded $4 billion.

With some data yet to be reported, commercial sportsbooks held at least $407.7 million in October, narrowly surpassing the previous monthly record of $405.0 million set in September, while revenue from iGaming similarly reached an all-time high level of $357.3 million.

Combined revenue from sports betting and igaming now accounts for about 16.1 percent of the total in the U.S. in October, flat from September.

iGaming NEXT New York City ’22 to be held in May