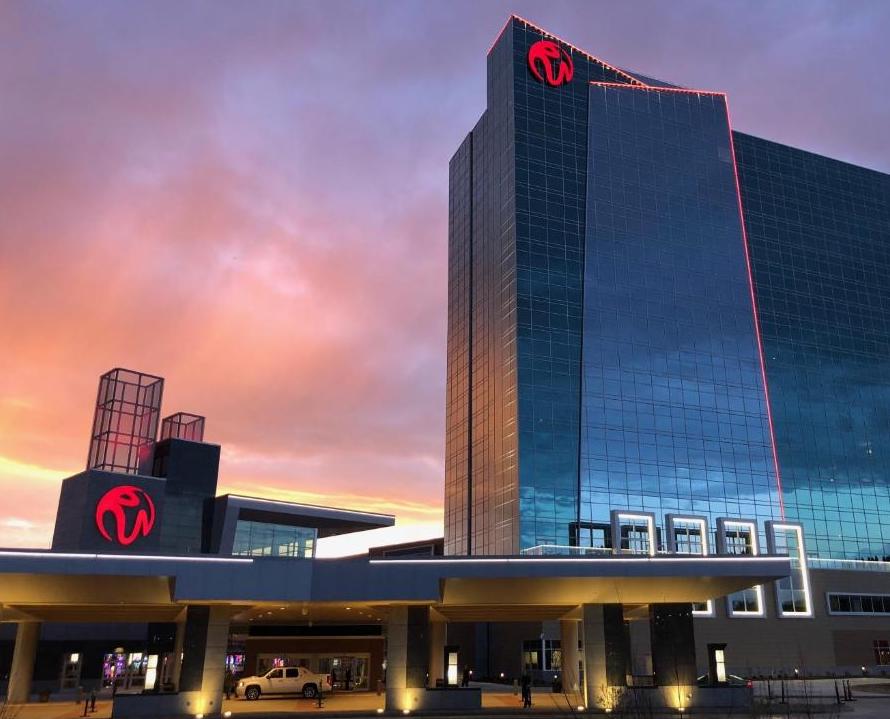 Genting Malaysia Berhad is investing a further $100 million into Empire Resorts, increasing its total investment in the New York-based gaming company to $624.4 million.

The move will increase Genting Malaysia’s shareholding in Empire from 49 percent to 76.3 percent.

It also operates Resorts World Hudson Valley, a 90,000 square foot facility with over 1,200 video lottery terminals, targeting to open by Christmas of this year, in addition to mobile sports betting operations in New York which commenced operations in March of 2022.

Genting Malaysia notes that the investment comes after ‘Empire’s performance has been on an upward trajectory’, with Empire showing a ‘strong rebound in its operational performance since June 2021’.

Empire was privatized in November of 2019, with FHY21 EBITDA totaling $30.6 million and EBITDA in the first three quarters of 2022 totaling $31.8 million.

Genting notes its share acquisition will help its local subsidiary ‘further capitalize on the growth prospects of Empire and reinforce its position in the New York State gaming market’.

The proposed acquisition will be funded through ‘internally generated funds’.

Genting’s move also goes in line with its intentions to get a full casino license in downstate New York.