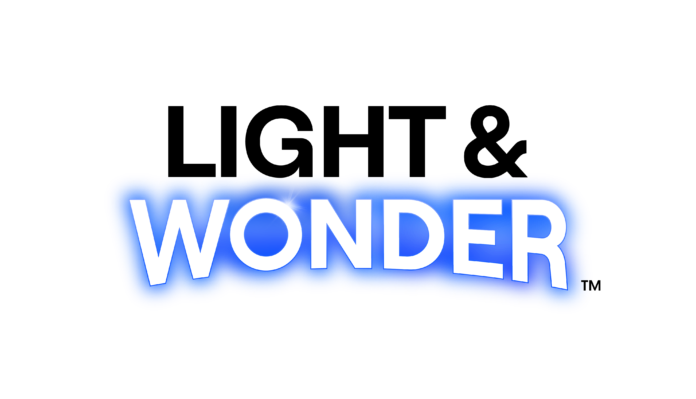 Independent VIXIO GamblingCompliance report commissioned by Light & Wonder estimates a $6.35B annual tax ceiling for the US legal igaming market as the sector current receipts approach two times that of Sportsbetting.

According to the report, states are projected to realize $6.35 billion in annual tax revenue from the adoption of iGaming. These forecasts were developed by VIXIO independent of the Company.

VIXIO’s report provides forecasts for the potential tax revenue that state governments could conservatively expect to earn if internet gaming, or iGaming, were legalized in each state that currently has either legal land-based casino gaming or online sports betting, or both.

iGaming includes the operation of casino-style games such as slots and table games, offered via digital platforms through players’ own devices. While sports betting involves betting on real-world sporting events either in retail locations or through mobile devices, iGaming is completely an online platform.

“VIXIO’s report demonstrates that states are leaving billions of dollars in tax revenue on the table which could fund a variety of public programs and services without resorting to broad based taxes,” said Howard Glaser, Global Head of Government Affairs of Light & Wonder.

“The dozens of states that already have land-based casino gaming merely have to turn on the digital channel to realize tax revenues which are otherwise being siphoned off by the prevalence of illegal off-shore internet gaming.”

As detailed in the report, if iGaming is legalized in all 42 states that currently allow land-based casinos or mobile sports betting, the potential size of the U.S. iGaming market alone could total over $30 billion. VIXIO estimates this could translate to a combined $6.35 billion in annual state tax revenue, assuming a 20 percent tax rate in newly authorized states.

According to the American Gaming Association (AGA), the six states in which iGaming is currently legal generated $970 million in gaming tax revenue in 2021, compared with $560 million generated in the 30 states with sports betting. The states in which iGaming is currently authorized are Connecticut, Delaware, Michigan, New Jersey, Pennsylvania and West Virginia.

Those states have proven the model works and that iGaming can complement land-based casinos and ensure protections for players. When implemented safely and credibly, New York will also witness significant increases in revenue and educational funds from iGaming, while improving programs addressing gambling addiction.

It makes no sense for New York to lose that revenue to neighboring states and the illegal offshore market.”

Indiana Senator Jon Ford, recently installed President of the National Council of Legislators from Gaming States (NCLGS) said, “Indiana prides itself on taking a thoughtful, measured approach to gaming policy. With that in mind, we certainly recognize that iGaming, when structured properly, has the potential to attract a broader demographic, and to become a meaningful source of state tax revenue.”

The independent report can be viewed or downloaded here.