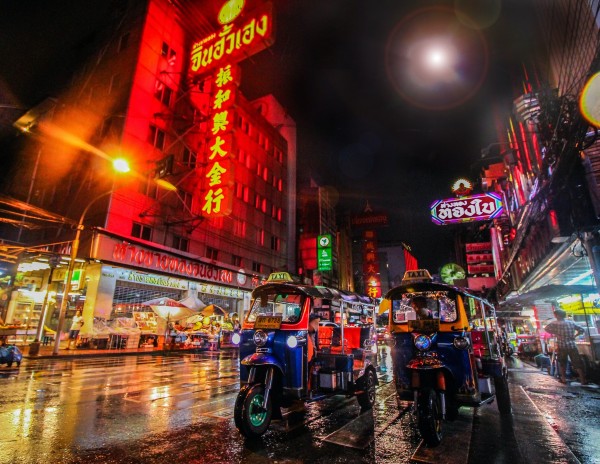 The government committee looking into the legalization of gambling in Thailand is considering opening a casino in Bangkok initially, before expanding into other jurisdictions, local media reports.

The government, which had historically been anti-gambling, has been considering casinos due to the impact of Covid on the country’s economy and tourism industry. Some commentators have said that legalization stands a better chance this time around as the government is more stable and the new King is not anti-gambling like his father.

Earlier this month, Las Vegas Sands CEO Rob Goldstein said that the company may have an interesting opportunity in a top-tier Asian country, many observers believe this is Thailand.

Whilst the first casino in the country will possibly be in Bangkok and/or its surrounding areas due to proximity to airports, expressways, motorways and hotel infrastructure, the officials said that other locations will be popular tourist destinations in border provinces and near immigration checkpoints.

According to The Thaiger, the special government committee is also considering making entry rules far more strict for Thais than for foreigners – requiring local Thais to show their identity card, career information, source of income, financial status, savings account balances, statements and other financial information. There would also be a minimum age limit and entry fee.