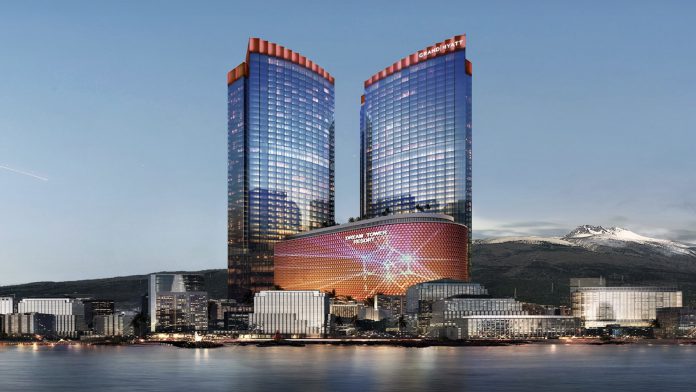 The company said that total casino sales in the foreigner-only casino in the month came in at KRW18.5 billion ($14.5 million), up from KRW14.4 million in the prior quarter.

Sales in the VIP segment jumped 48 percent to KRW14.4 million, while mass sales declined from KRW4.7 billion to KRW4.1 billion in the three months to end March.

The company said its total mass table drop surged to KRW48.4 billion from KRW27.4 billion the prior quarter, but the hold rate dropped back to 8.6 percent from 17.1 percent in 4Q21.

Lotte Dream Tower opened in June last year and is one of eight casinos on South Korea’s Jeju Island. Although tourist visitation was severely limited due to the pandemic, the company said it expected support from foreigners living in Korea.

The eight casinos on Jeju Island have been hard hit by the pandemic, though the larger properties, such as the Dream Tower, have benefited from a surge in domestic tourism which has helped their non-gaming revenues.

South Korea said it will reinstate visa-free tourism to Jeju and Yangyang starting in June, allowing foreign travelers to stay in the country legally for 30 days without a visa.