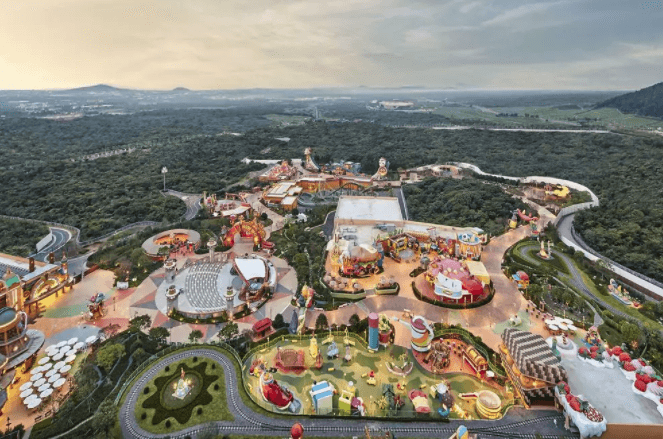 Landing International says that it’s expecting to record a “substantial increase in consolidated revenue of approximately 80 percent” in the first half of the year, with its Jeju resort enjoying domestic demand.

This is coupled with a decrease of between 15 and 35 percent in its consolidated net loss for the period.

The Hong Kong-listed group, which operates a foreigner-only casino in Jeju, attributed the better results to the boost in domestic consumption at Jeju Shinhwa World, an increase in residential property sales and a reduction in operating expenses.

The group does note that it has seen a “decline in revenue derived from gaming business”. Despite casino shutdowns in various other countries throughout Asia due to the pandemic, casinos in South Korea remain open.

However, locals are not permitted to gamble and international travel has been severely restricted by the Covid crisis.

South Korea’s other foreigner-only operators have also noted similar trends in their most recent set of results. Although casino sales have been weak, they have posted strong gains in hotel and entertainment sales, boosted by local demand during the summer months.

It was a similar theme at Grand Korea Leisure, which posted a narrower loss for 2Q21 as sales surged both year-on-year and sequentially.