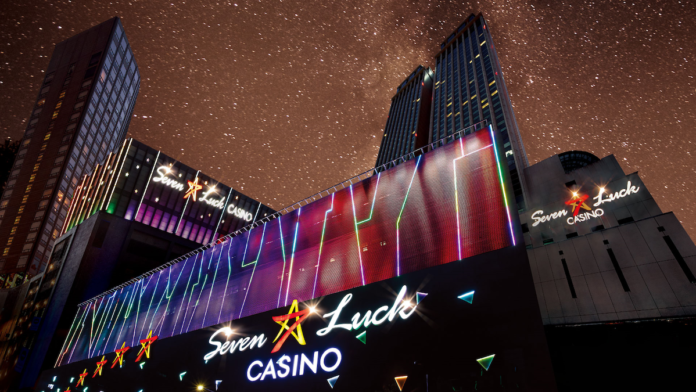 In stock exchange filings the group’s noted their strong yearly increases, despite falls when compared to October.