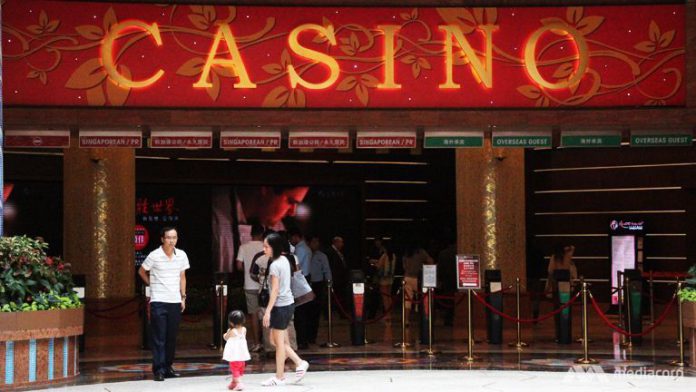 Genting Singapore remains a “buy” for analysts at Nomura, despite seeing its hopes for an IR license in Japan crushed by the election of an anti-casino mayor.

The firm said it had estimated that success in a license bid for an IR in Yokohama would likely have boosted the operator’s share price by $0.14 to $0.34 cents, but it had not factored this into its earnings or stock targets given the uncertainty.

“We reiterate our Buy rating on GENS as a play on a gradual tourism recovery as Singapore transitions to a new normal, with a more progressive border reopening,” it said.

As Singapore nears an 80 percent vaccination rate, the government plans to become one of the first in Asia to ease travel restrictions. From Sept. 8, the government will begin reopening for vaccinated travellers, with a pilot program of tourists from Germany and Brunei.

“Should implementation of these guidelines go smoothly, such relaxation measures are likely to be gradually expanded to more countries in the future, leading to some traffic recovery at the Singapore IRs, in our view,” it said.

Genting Singapore, which operates Resorts World Sentosa, returned to profit in 1H21 compared with the prior year, but said that international travel needs to resume to spur further growth.

The company posted a net profit of $88.21 million, compared with a loss of $116.6 million the prior year. Revenue gained 24 percent to $554.78 million. The company didn’t provide quarterly figures, but the data implies 2Q21 revenue of $276.8 million, flat from the prior quarter, and a profit of $53.7 million, higher than the three months to March.

Genting said that it’s confident that Singapore will begin easing Covid restrictions, but warned that given the pandemic situation in its regional neighbours and largest source markets, it expects the return of travel to be protracted.

The company, part of Malaysia’s Genting Group, had been seen by analysts as a strong favourite to win a license in Yokohama, where it was competing against Melco Resorts & Entertainment.

However, the election of opposition candidate Takeharu Yamanaka means it’s highly likely the city’s bid to host an IR will be revoked in coming days.