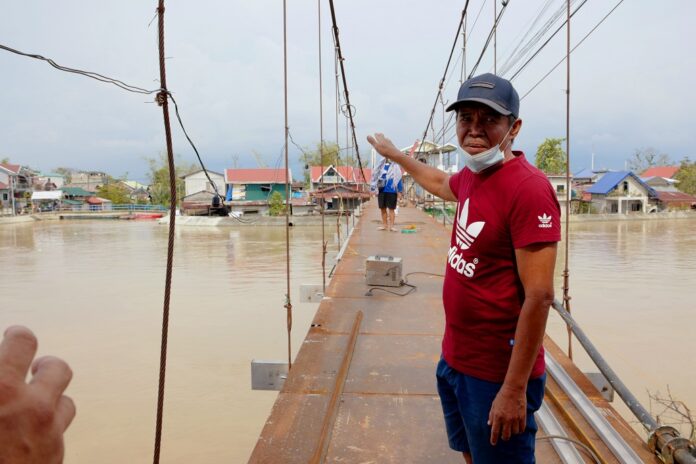 PAGCOR distributed 1,500 food relief items to the typhoon victims in the municipalities of Malolos, San Miguel, and Calumpit, which were severely flooded after hours of incessant rains inundated the towns’ low-lying areas and prompted local officials to implement emergency evacuation, a press release read.

The state-run gaming firm conducted relief activities in Bulacan following reports that the province was among the areas that suffered the brunt of the destruction brought by the typhoon.

The flash flooding in San Miguel, in particular, resulted in the death of five rescue workers when a wall collapsed on them at the height of the storm’s onslaught.

According to Bulacan Provincial Social Welfare Officer Rowena Tiongson, they performed preemptive evacuation procedures in communities that were in constant danger of heavy flooding to ensure the safety of the residents.

“The town of San Miguel was the most affected by this recent typhoon, and right now we have 88 evacuation centers where over a thousand families are temporarily staying after we conducted a preemptive evacuation,” Tiongson said.

In Calumpit, a town that is perennially facing the problem of severe flooding during the rainy season and in events of water spills from nearby reservation dams, Barangay Sapang Bayan village chief Roberto Lucas was thankful that their community only suffered minimal damage from the typhoon.

PAGCOR is set to deliver relief aid to more areas in Luzon severely affected by the typhoon in the coming days.