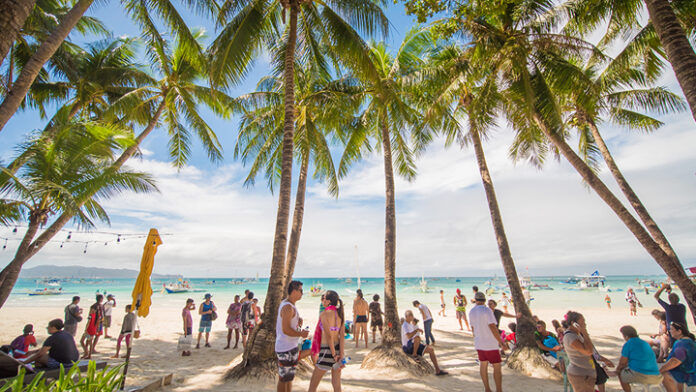 The Philippines government has plans to inoculate all tourism industry workers against Covid-19 before the end of the year.

Speaking during a ceremonial inoculation of tourism industry workers Cebu on Friday, Secretary Carlito Galvez Jr., chief implementer of the National Task Force (NTF) Against Covid-19 said that tourism is critical to reviving the economy.

“When the pandemic struck, the nation’s tourism sector took a major hit. We believe that in order for the industry to get back on its feet and safely open our economy, we need to vaccinate as many members of our workforce as possible,” he said, quoted by Philippine News Agency.

There are at least five million tourism workers across the country. DOT Secretary Bernadette Romulo-Puyat noted that this includes not only hotel staff, but those employed in restaurants, airports, drivers, etc.