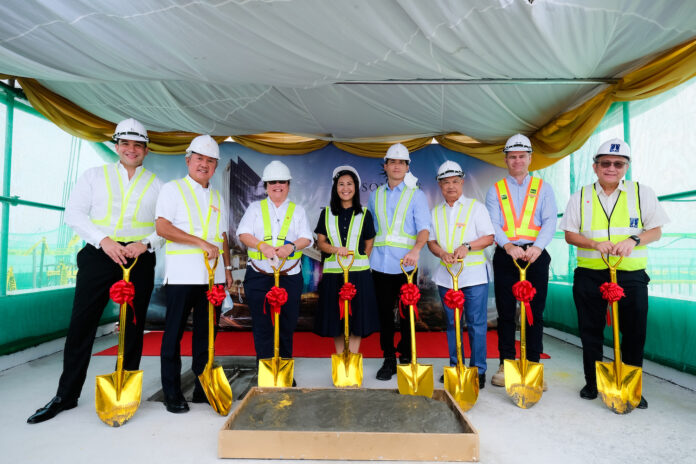 Bloomberry Resorts & Entertainment formally topped off its new Solaire North property in Quezon City in a ceremony on July 25th.

Solaire aims to capture and cater to the northern and eastern markets of Metro Manila. It will be the first five-star property in Quezon City. The company said in a separate email that it’s targeting an opening in 4Q23.

The property is expected to also offer hotel, gaming, restaurants and bars, meeting facilities, and retail spaces like its first development, Solaire Resort & Casino in Entertainment City in Paranaque.

Solaire Resort & Casino was the first to open in Manila’s Entertainment City casino hub. Analysts have said the resort’s recovery from Covid has been faster than expected, with Morgan Stanley estimating it will reach 71 percent of pre-pandemic EBITDA this year.