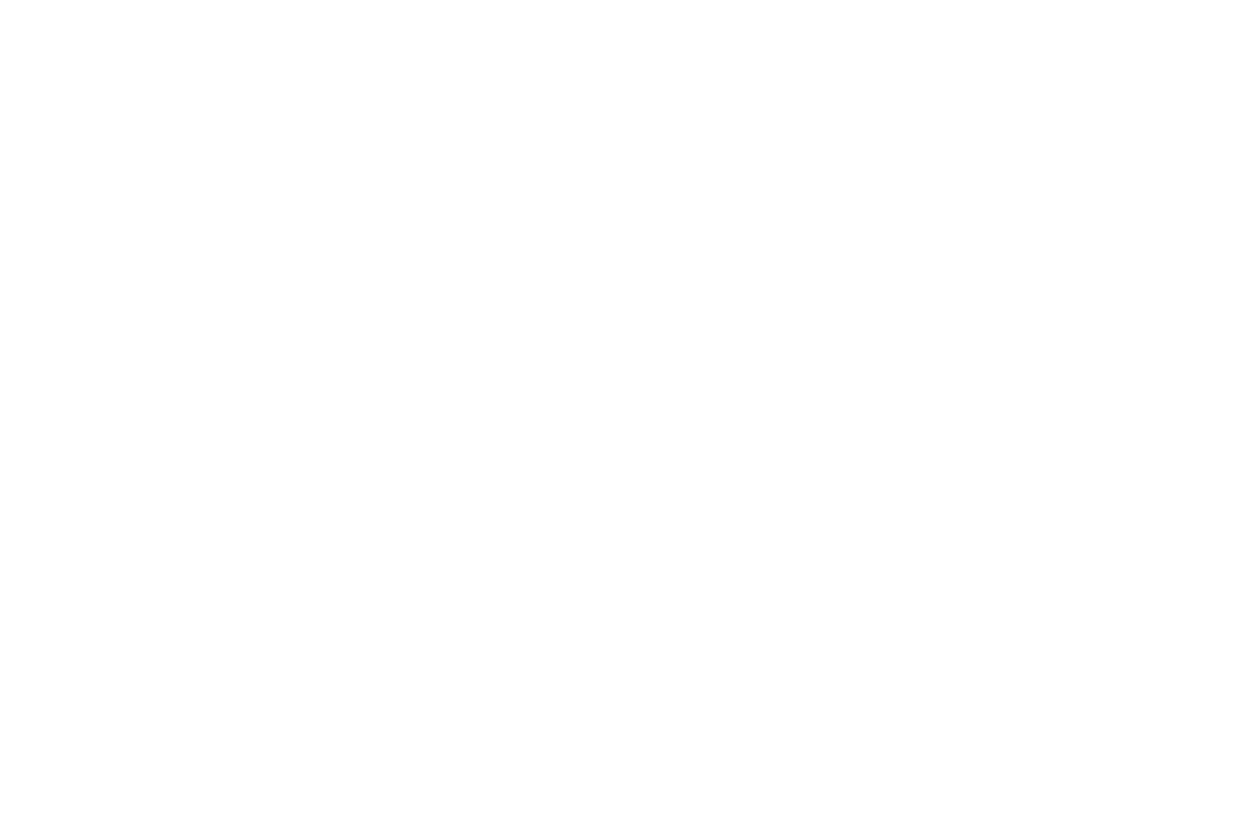 Aside from Roxas, PAGCOR also approved the grant of P12.70 million for the municipality of Echague, Isabela for the construction of a covered-court type MPEC in the town’s Barangay San Fabian.

Echague’s Vice Mayor Amador Ang Gaffud expressed his gratitude to PAGCOR for approving the grant of MPEC project in their municipality.

“This is a time to be grateful. We wish to express our gratitude to PAGCOR for blessing us with an evacuation center that our people can use in times of calamities and emergency situations,” said Gaffud, who represented Echague town mayor Francis Faustino Dy during the project’s groundbreaking ceremony on June 24, 2021.

With the recent groundbreaking rites of both MPEC projects in Isabela, the state-run gaming agency released a total of P31.35 million, representing the first tranche of funding for said projects.

Likewise, PAGCOR has already released to date a total of P734.25 million as first tranch of funding for the construction of MPECs in 31 sites nationwide.