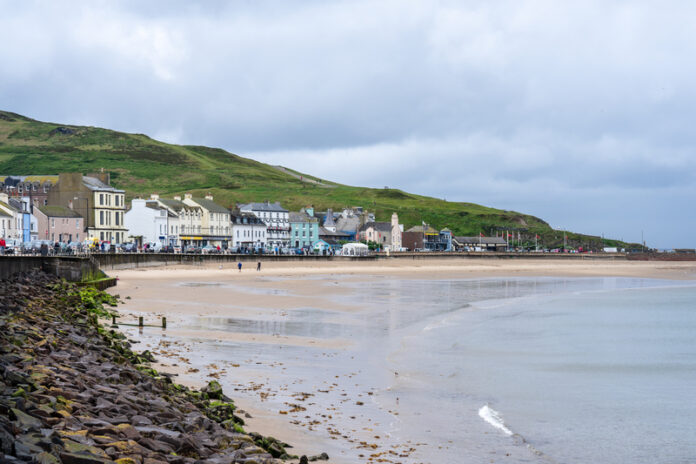 Exodus is a strong word. The Greek term conjures up mental images of mass migration on a biblical scale and therefore shouldn’t be used lightly, yet it is hard to find a better way to describe what is happening in the Philippines right now.

The POGO Exodus, referring to the departure of countless online gambling firms and thousands of their employees from the country, is real and it’s happening right now. What started many years ago as an arrangement that should have seen both sides benefit equally, has over time turned into a business relationship that at least one side is no longer willing to be part of. But as the old saying goes: one man’s crisis is another man’s opportunity, and in this case, there are a whole host of men – or jurisdictions to be precise – that are all too happy to cash in on the failure of the Philippines to provide a stable and acceptable business environment.

Among them are close neighbors like Malaysia, Thailand, Vietnam, and even Cambodia, but the effects of what must be one of the biggest industry moves in a generation are probably most felt in smaller jurisdictions, many of which are far away from Manila. One of the big small winners of this relocation rally is without a doubt the Isle of Man. The tiny crown dependency in the middle of the Irish Sea has already been a corporate hub for many Asian operators and is currently experiencing an influx of firms from Asia that is changing the face of the island.

“Seeing the island change in this way is great, especially in times of economic uncertainty, where many other places have been harder hit.”

Known for being politically stable, well regulated, and more recently for not having any cases of Covid-19, the Isle of Man has been a regulatory favorite of countless gaming firms for many years – but only recently have companies begun to move more than just their directors, lawyers, and UBOs here. The start of this migration can be traced back to the beginning of the Philippines’ recent descent into instability, and ever since, more and more companies and individuals are arriving here every week. What started as a trickle has now turned into a veritable stream with some operators are renting whole hotels for their newly brought over staff to stay in.

I know first hand of at least three Asian gaming firms that are bringing, or planning to bring, a combined total of over 1000 staff to the island, and moves of this magnitude are having quite an impact on this otherwise tranquil place. Anyone coming here from the Philippines and walking into the only Starbucks branch in the island’s capital of Douglas would be forgiven for thinking he or she never left Makati, as the kind of company logos one might spot near PBcom Tower or RCBC Plaza are now being worn by happy-looking employees slurping Frappuccinos along the island’s main shopping street. Seeing the island change in this way is great, especially in times of economic uncertainty, where many other places have been harder hit.

Living in this Corona-free bubble and seeing the local online gambling sector thrive due to mistakes made by politicians halfway around the world is also a fascinating illustration of globalization at work. Local hotel owners who were faced with bankruptcy due to the famous TT motorbike races and the rest of the Manx tourist season having been canceled this year are suddenly thrown a lifeline by companies trying to escape the sinking POGO ship in the Philippines. Not everyone is excited of course, and there are worries that the considerable influx of new residents will affect property prices and the general cost of living in the same way it has done in Manila, but for now, everyone is just enjoying the moment.

In a year that has tested many corporations and individuals to breaking point, all most people want is just some stability and normality, things the Isle of Man can currently provide very well. Once we’ve left the mess that is 2020 behind us, we can turn our eyes to the matters at hand again and take on the future. That future will look very different where the Asian gaming industry is concerned and it will be interesting to see how other jurisdictions respond to the changes and challenges ahead.