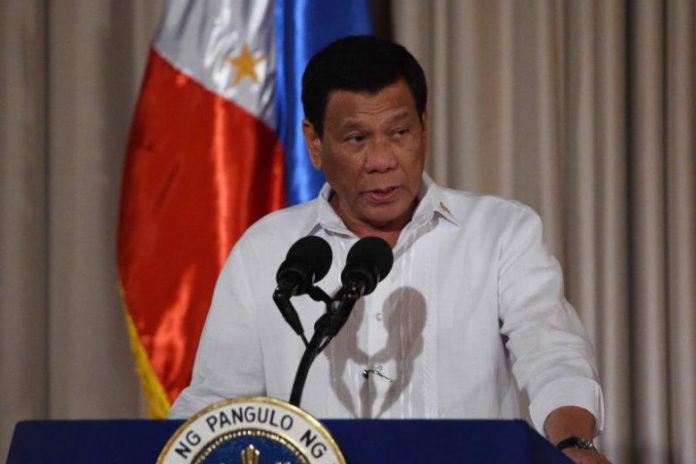 Philippines President Rodrigo Duterte has justified the continuation of eSabong (online cockfighting) operations, despite calls from senators to suspend it as a result of 34 missing persons connected to the sport.

On Wednesday, Duterte told lawmakers they would understand his position if they had an idea of just how much e-sabong generated in terms of revenue, revenue which the government now needs.

“I appeal to congressmen to stop meddling with it. It is generating revenue, no one is benefitting there except Pagcor and the big players,” said Duterte, quoted by the Inquirer.

Earlier in the month, Philippines Amusement and Gaming Corp (PAGCOR) Chair Andrea Domingo said the suspension of eSabong will make the regulator vulnerable to legal action.

“Although we do respect the resolution from 24 (sic) senators for us to suspend immediately eSabong operations, we stand at the peril of having to pay P640-million while we suspend (the operations) without clear and legal basis,” Domingo was cited as saying in local media.

“We have to look into the repercussions. In the final analysis, it would be PAGCOR who would be responsible for the final decision,” she added.

“We would like to inform this honorable body that we did not go to ‘eSabong’ without careful and completed staff work with which we are also required to perform under a mandate from the Office of the President,” she said.

The first eSabong licenses were granted in May last year and have proved highly lucrative for PAGCOR.

Revenue from online gaming in 2021 jumped more than 27 percent to PHP16.45 billion. Online sabong boosted PAGCOR’s coffers by PHP3.7 billion, outstripping the contribution from electronic games, which was PHP2.99 billion in 2021.

PAGCOR introduced eSabong in part to control rampant illegal gambling and to raise further revenue for the government’s cash-strapped coffers due to Covid.