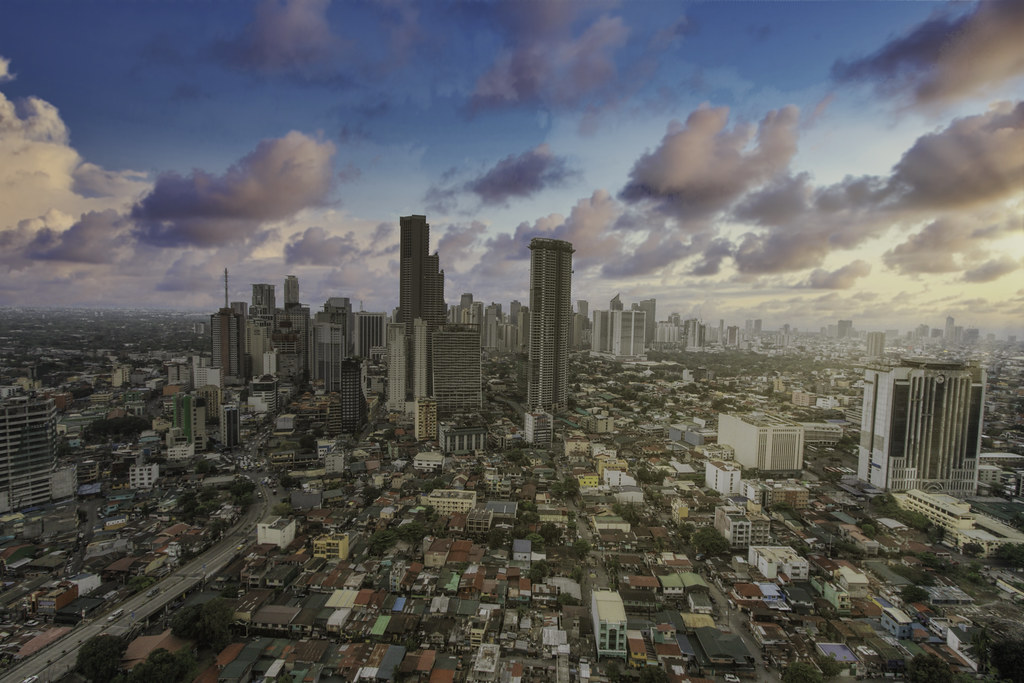 The Philippines has announced that it is “ready” if the World Health Organization decides to lift its global public health emergency due to COVID.

Speaking to media, the officer-in-charge of the nation’s Department of Health stated that “The implications of a global health emergency or the public health emergency definitely will be in our borders and we have seen and that slowly we have eased our restrictions across our borders also and until now we are managing our cases”.

The nation has been quick to return to normality, with just 419 daily average cases registered on Monday and ‘severe and critical cases in the country […] beginning to plateau after a recent slight increase,’ notes the nation’s press agency.

On the topic, the health department’s representative noted that “If and when the public emergency will be lifted, we know that the virus is here to stay”.

The statement of readiness comes ahead of a scheduled meeting by the WHO on January 27th, where the body’s Emergency Committee will debate whether COVID still should be classified as a global health emergency.

The decision will have to be made by WHO director-general Tedors Ghebreyesus, on whether to downgrade the threat from its highest level of alert.

One major hindrance to the downgrade has been the spark in cases in China, after it opened up on January 8th, with the nation recently declaring 60,000 daily deaths due to the virus.

Various nations, including South Korea and Japan have implemented entry requirements for Chinese visitors, including those from Macau and Hong Kong, after the territories opened up again.

China is now in a tit-for-tat exchange with nations that are placing restrictions on its visitors, which could lead to slowdowns in both inbound and outbound travel to non-Chinese territories during the Chinese New Year holiday.

The Philippines, which doesn’t have entry restrictions for Chinese tourists, alongside Singapore, Vietnam and Macau, is likely to benefit from this open policy during the CNY period.