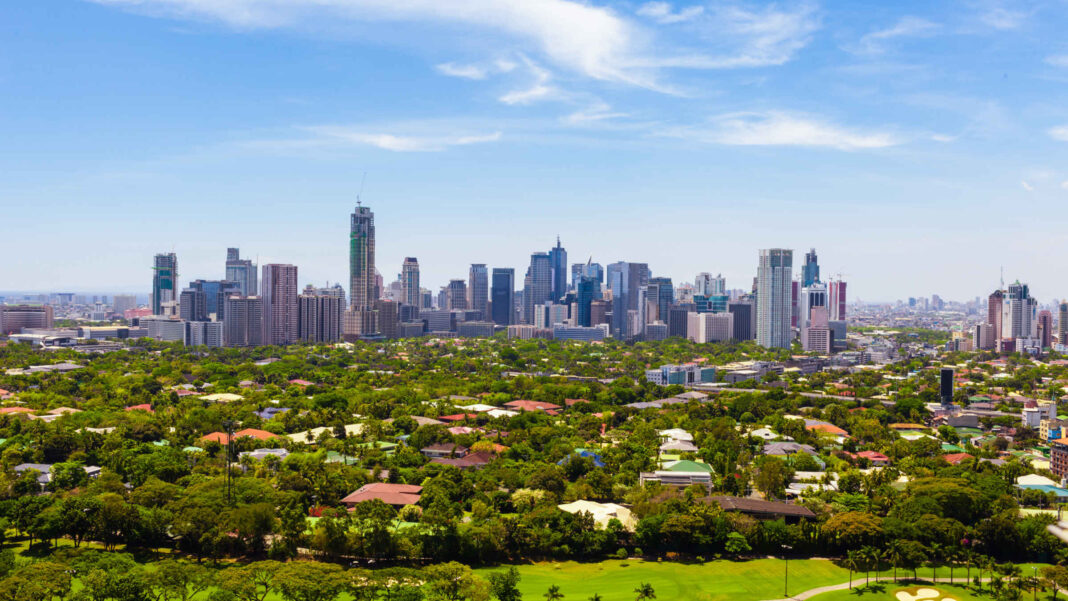 The Philippines has been granted another year in order to meet requirements by the international financial watchdog on money laundering in order to remove itself from their grey list.

This comes after the nation’s central bank governor informed media that they had missed the deadline for the Financial Action Task Force’s (FATF) compliance mandate, set for this month, largely due to failings regarding the nation’s Bank Secrecy Law.

Bangko Sentral ng Pilipinas Governor Felipe Medalla told media that the international anti-money laundering watchdog had praised the nation’s moves to improve legislation on AML, but that it had cited a low number of cases against money laundering and terrorist-financing violators, with a low conviction rate resulting from those brought to trial.

The banking official, who also chairs the nation’s Anti-Money Laundering Council says that he has since had meetings with the Department of Justice to remedy the problems.

Speaking to the nation’s press agency, Medalla noted that “They said that if we’re only more diligent in having a system that truly brings out all the real prosecution and conviction, the numbers will be much higher”.

The nation is facing a dual-pronged evaluation, both for gaming and its possible terrorism financing capacities, with the official noting that one point of contention is getting proof that sources of ‘funds that rebels use come from terrorist financing’, reports the nation’s news agency.

Another issue regards the ongoing debacle of e-sabong (cock fighting), which the nation has banned but encountered numerous issues in enforcement.

The official notes that “The solution requires a whole-of-government approach, not just AMLC, not just DOJ but the law enforcement as well”.

Medalla has noted that meetings with the Department of Justice are going well, noting that “by early next year, those problems have been met”.

In the FATF’s most recent report, published by the affiliate organization the Asia/Pacific Group on Money Laundering (APG), did not find that it was actually non-compliant in any of the 40 categories being evaluated, however many categories were still ranked as ‘partially compliant’.

The last evaluation, released in July of 2022 did note that ‘the suitability procedures of Philippine Amusement Gaming Corporation (PAGCOR) licensees only covered boards of directors and not shareholders or beneficial owners’.

It also praised their changes to Probity Check Guidelines, including those holding at least 20 percent of company shareholding interest.

The provision enables the nation’s gaming operator and watchdog PAGCOR ‘to prevent criminals or their associates from holding significant or controlling interest, beneficial ownership, a management function or from operating a casino’.

POGO licensing has also been improved to ‘prevent criminals or their associates from holding significant or controlling interest, beneficial ownership, a management function or from operating a casino’.

Regarding the current status of the nation, as of their last 2022 evaluation, the FATF-affiliate notes that ‘Overall, the Philippines has made good progress in addressing the technical compliance deficiencies identified […] and has been re-rated as largely compliant’ for numerous regulations. The nation, at the time of evaluation, however, remained ‘in enhanced follow-up’, with the next report due on February 1st of 2023.