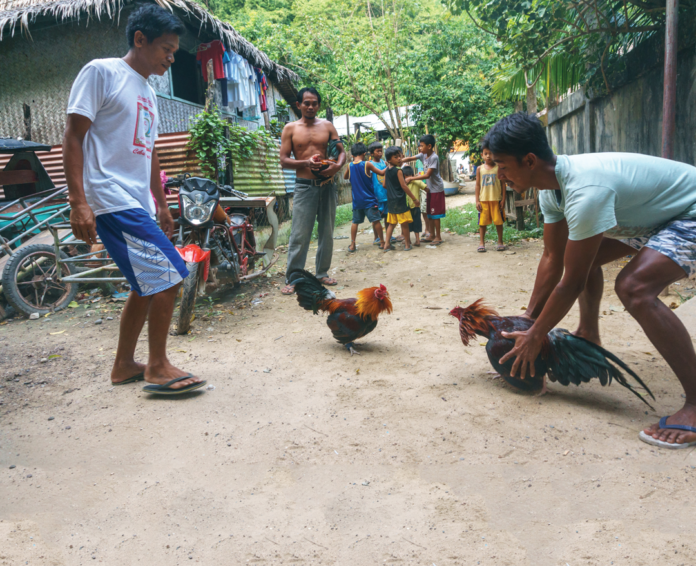 Philippines’ presidential office says it is confident that the Philippines Amusement and Gaming Corporation (PAGCOR) will be able to find new sources of revenue following the ban on E-Sabong, or online cockfighting in the Philippines.

It comes after Philippines President Rodrigo Duterte on Tuesday ordered the immediate ban on e-sabong, following revelations from a survey on the “social impact” of e-sabong on the Filipino people, and the disappearance of 31 people involved in the industry.

The ban is expected to do away with PHP600 million ($11.4 million) in monthly tax revenue, however, Communications Secretary Martin Andanar told reporters that Malacañang was confident that the gaming regulator will be able to find alternate sources of revenue.

“We are confident with the ability of PAGCOR to generate new revenues,” he said Wednesday.

The ban does not appear to impact the country’s Philippines Inland Gaming Operator (PIGO) scheme, of which e-sabong formed a part. The PIGO scheme allows land-based gaming venue operators, including e-bingo sites, e-game parlors, and land-based casinos to offer remote gaming to their domestic patrons.

According to Manila Bulletin, Andarnar noted that there was no official document yet to terminate e-sabong operations.