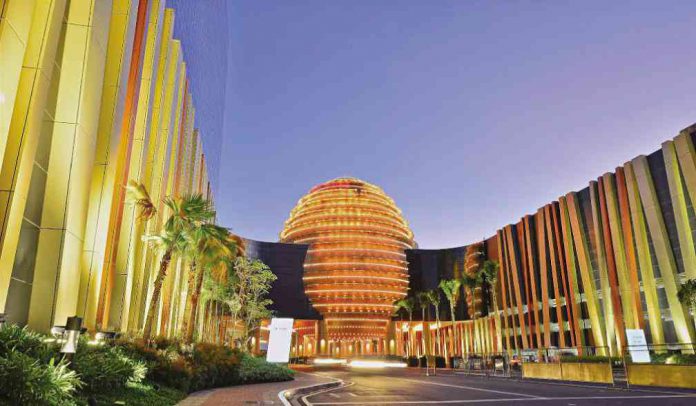 Total revenue came in at PHP2.53 billion ($50.7 million), compared with PHP2 billion a year earlier. Its share of revenue from Melco Resorts & Entertainment’s CoD was PHP805.5 million compared with PHP247 million the year before.

The company, which also has a real estate arm and a unit that leases online betting equipment to the Philippine Charity Sweepstakes Office for lottery and keno, posted net income of PHP1.04 billion, up from PHP303.9 million a year earlier.

The leasing equipment business, Pacific Online Systems Corp., saw a 14 percent increase in revenue during the period to PHP180.1 million.

Gaming operations at CoD Manila were suspended from March 16 last year as authorities sought to control the Covid pandemic. They reopened in August under highly restrictive conditions, though have now been forced to suspend operations again as Manila has entered a heightened state of lockdown.

Reporting 2Q results last week, Melco Chairman and CEO Lawrence Ho said the property in the Philippines had seen strong pent-up demand since it has been able to resume operations and had been operating at 50 percent capacity since May.

For the quarter, total operating revenues at City of Dreams Manila were $52.7 million, compared to $7.2 million in the second quarter of 2020. The property generated an Adjusted EBITDA of US$13.3 million compared with a loss on that basis of $22.6 million in the comparable period of 2020.

Analysts at Morgan Stanley have said the Philippines is one of their preferred markets due to strong support from the locals market as it’s one of the few places in Asia where nationals are permitted to gamble.

Melco said the mass market recovery had been particularly strong and the company had transferred some VIP tables to this sector to meet demand.