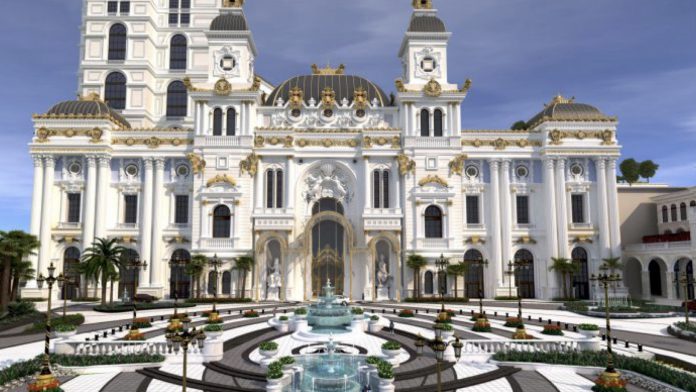 During CCC board’s monthly meeting on Wednesday last week, Guerrero pointed out that IPI has already failed to finish the project by February 2021 as required under its license agreement.

He also said that he did not understand how IPI could finish the project without appropriate funding, or a construction team.

When asked whether IPI has identified a funding source for its extension request, Imperial Pacific’s senior vice president for marketing and public affairs Tao Xing said that they didn’t have the details as they only had a skeleton team to keep operations going, but said they intended to put a construction team together and some experts once they got the details.

DeLeon Guerrero said that Xing is requesting to extend a construction deadline that is already gone and has passed. “You, IPI, should have an idea as to how much it costs to finish the project,” he said.

“It really tied to our marketing strategy going forward. Given the whole…market dynamic changes, we’ll probably have to reevaluate what’s the target market for us, that will come down to how we’re going to finish the interior,” he said.

DeLeon Guerrero questioned Xing how they could make a decision on the extension if IPI has no idea how much it would cost and where to get the money.

Last Thursday, IPI released details of its turnaround plans – including several avenues to extend deadlines from major creditors, plans to launch a new $100 million credit facility, and a placing agreement for bonds up to HK$800 million.

It also said it plans to enter an accord with a third party over an 8,000 square meter shopping mall at the resort for four years, which will generate minimum annual revenue of HK$300 million in which the group will be entitled to 51 percent.

IPI said it has also reached an agreement with a travel agent which will underwrite the leasing of 250 hotel rooms and 15 villas for four years at an average rate of $1,060 per room and $2,400 per villa. In a further clarification note on Monday, IPI said this would generate around HK$600 million per year for the group.

Another accord with a construction company will enable the completion of the Imperial Palace resort.