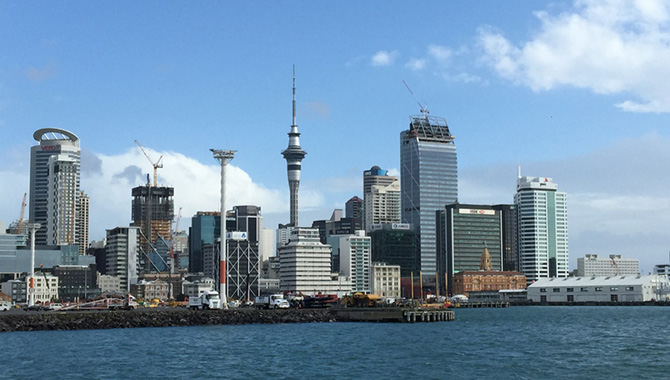 The New Zealand government has launched a problem gambling campaign aimed specifically at the country’s Asian and Arabic communities.

The four-month campaign is to support people experiencing gambling harms from across Chinese, Vietnamese, Korean, Arabic and Hindi communities, Minister for Hospitality and Racing Kevin Anderson said in a statement.

“The Number that Changed our Life” campaign has been rolled out across TV, Radio, print and social media for those people in these communities to seek help.

“Even though culturally and linguistically diverse communities gamble less than the general population in New South Wales, they are more vulnerable to gambling harm and experience more gambling problems than the general community,” Anderson said.

Minister for Multiculturalism Mark Coure said this campaign is another example of the NSW Government ensuring no one is left behind in our rich multicultural society.

“It can be difficult for anyone to come forward and ask for help. For some, there may be cultural sensitivities to gambling, which makes it harder for them to talk to their families or friends, or which may make recognising when someone is in trouble harder to identify,” Mr Coure said.

“This campaign helps to cut through to both those that are experiencing trouble, their friends and family around them, and ensures no one is left to suffer alone in silence.”

In June, the government said it was investing $76 million ($48 million) in a broad strategy to reduce gambling harm.